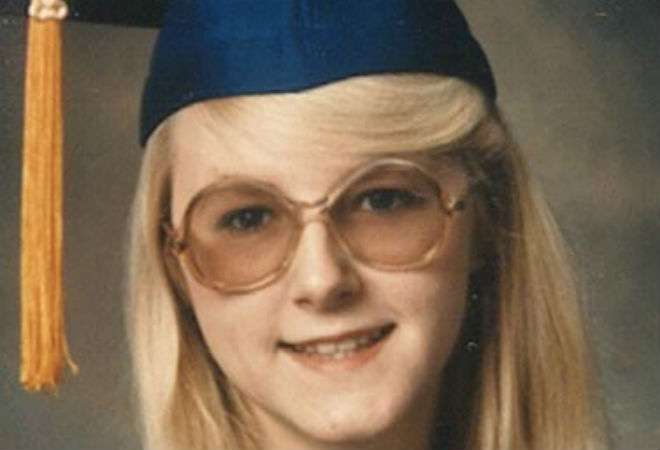 Before Throwback Thursdays turned Instagram (and the rest of the internet) into one massive yearbook, Mortified had the market cornered when it came to “shame-mining,” the skill of transforming questionable life choices into entertainment. For eleven years, Mortified has provided a stage for amateurs (and the occasional celeb or comedian) to stand in front of an audience and recount their most embarrassing moments and awkward encounters, often culled from middle school diaries, old love notes, breakup letters, prom photos and the like. An open confessional, Mortified transformed the pain of adolescence into a moment of communal healing—because we’ve all had Aquanet-induced bad hair days and cringeworthy romantic interludes.

The series, which was founded by Dave Nadelberg in Los Angeles, has expanded across the country with local chapters from coast to coast (and one in Sweden). There’s even a documentary,Mortified Nation, that comes out on November 5. But tonight Mortified celebrates its 11th anniversary with a big show at King King, and Nadelberg promises visits from special guests. The Mortified After School Orchestra, in which performers use shoddy instruments collected from the depths of junior high orchestras, will also join the fracas. Expect hits from the 1980s played on recorders, accordions, and maybe a tuba.

To get a taste of embarrassingly awesome action, here are five videos of real Mortified performances that demonstrate the series’ thesis: Awkward moments become less so when we experience them together. Or as Woody Allen once theorized: comedy = tragedy + time.

Wherein you plot the destruction of your arch nemesis