Home Art Shangri La Comes to Los Angeles—Along With Many Other Islamic Art... 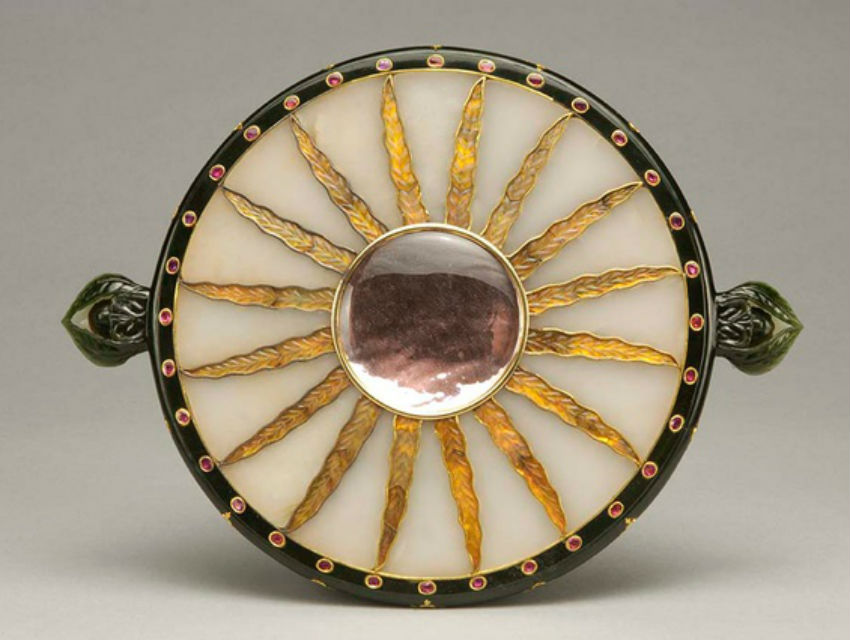 From the Taj Mahal, built by a 17th century Mughal emperor to honor his wife, to Ms. Marvel, a comic book character created in part by Muslim author G. Willow Wilson, the art of Islam could fill a thousand museums. Since you probably can’t go to all of them, a new four-month program is bringing some of that art to you.

The Los Angeles Islam Arts Initiative, which launched in early September, brings together some 30 cultural institutions to present art exhibitions, panels, discussions, and performances all over the city. The events and exhibitions feature traditional art from various Islamic regions alongside contemporary cinema and music. Our top picks:

Histories Absolved: Revolutionary Cuban Poster Art and the Muslim International
This exhibition presents an incredible collection of politically engaged posters created by members of the Organization of Solidarity with the Peoples of Africa, Asia, and Latin America (OSPAAAL), a Cuban human rights movement founded in 1966. Forget Shepard Fairy. These posters have ideological teeth and design chops that belie their age.
Medina, 977 1/2 Chung King Road, Chinatown; November 8 – 14

Drawing Out of Order: An Evening With Marjane Satrapi and Chris Ware
USC’s Visions and Voices series hosts an evening with two comic book legends. Marjane Satrapi is the author of the groundbreaking 2000 graphic memoir Persepolis, which tells the story of her upbringing in Iran during the Islamic Revolution. Chris Ware is best known for intricately detailed graphic novels such as Jimmy Corrigan, the Smartest Kid on Earth (2000) and Building Stories (2012). Both authors have been lauded for redefining what a book can be and both are known to shoot from the hip. Expect and evening of candor, laughter, and insights about the graphic medium—and maybe about life.
Bovard Auditorium, University Park Campus, USC; November 8, 7 – 8:30 p.m.

Blue13 Dance Company Performance
Santa Monica-based contemporary Indian dance company Blue13 will perform a new work commissioned for Grand Park’s annual Got Moves dance festival. During its public residency, which begins on November 10, the troupe will create and refine the piece. The process culminates in a celebration on the evening of Friday, November 14 with DJs from Discostan, a monthly dance party held at Footsie’s. Blue13 combines everything from ancient Indian dance to avant-garde moves. Mum’s the word on the specifics of their Grand Park piece, but dancers may wear “ghungroos” (ankle bells), which sounds like a good time.
Grand Park, 200 N. Grand Ave., downtown; November 14, 8 p.m.