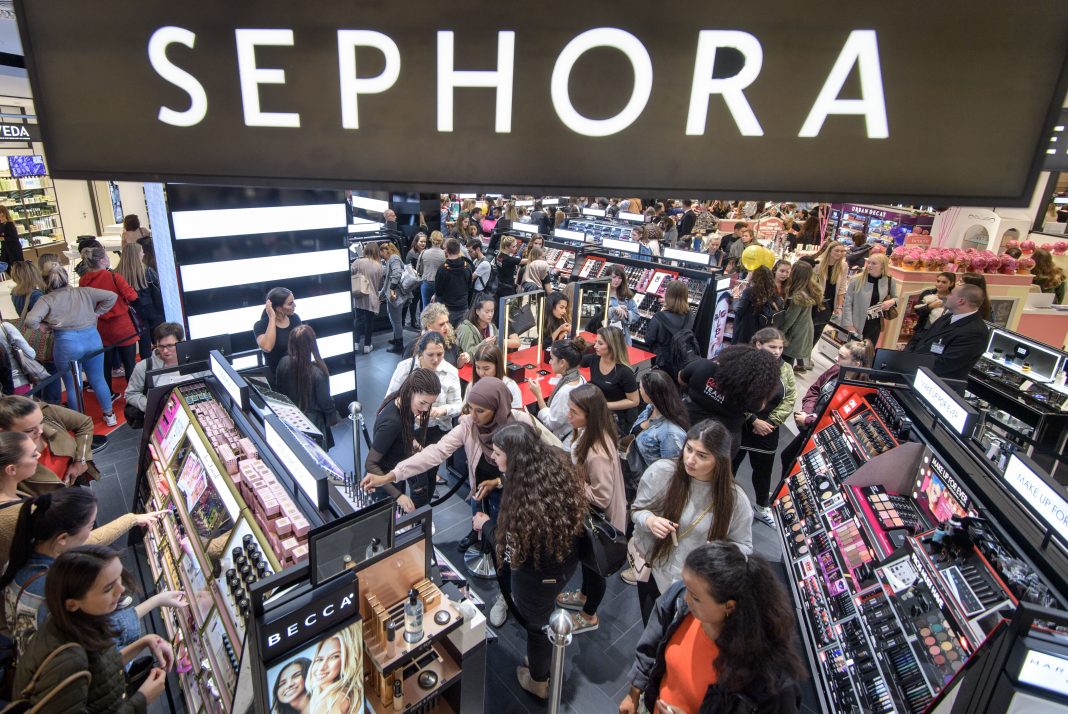 You might recognize L.A.-based R&B singer SZA from her album covers, festival appearances, or snaps of her walking the carpet at the Met Ball–but “Sephora Sandy” sure didn’t. When SZA walked into the Commons at Calabasas location of the cosmetics retailer, she reported the employee racially profiling her and even calling security to make sure she wasn’t stealing.

Lmao Sandy Sephora location 614 Calabasas called security to make sure I wasn’t stealing . We had a long talk. U have a blessed day Sandy

Can a bitch cop her fenty in peace er whut

Just over a month after her tweets and the resulting public outcry, Sephora has announced it will close all U.S. stores, distribution centers, and corporate offices on June 5 for a day of inclusivity workshops. Following the training sessions, the company will also launch a marketing campaign titled “We Belong to Something Beautiful,” highlighting diversity.

In her tweets, SZA shouted out the brand Fenty Beauty, the label of fellow pop star Rihanna, who responded to the matter by publicly reaching out. Fenty is one of the hottest brands in the portfolio of the conglomerate LVMH, both for the beauty range and a new luxury fashion house–the first to ever be headed by a woman of color–which just launched May 24. LVMH is also the corporate parent of Sephora.

Starbucks went through a similar process in May of 2018, following a much-publicized incident in which two black men were profiled–and ultimately arrested–when employees of a Philadelphia cafe noticed them sitting for a few minutes without making a purchase. The company shut down 8,000 U.S. stores for an afternoon during which 175,000 employees participated in racial bias eduction.

Time magazine reported that the one-day shutdown probably cost Starbucks around $12 million in revenue, and it’s not entirely clear what came out of it. Employees who participated told the magazine that they doubted the program would create meaningful change in the hearts of those who needed it most–and experts seemed to agree.

“It is the most common step companies take,” Frank Dobbin, a Harvard University sociology professor who studies inequality in the workplace, told Time. “Unfortunately, it doesn’t really seem to do much good on average for companies to offer diversity training, because they say you can’t really change people’s inherent biases with a training session.”