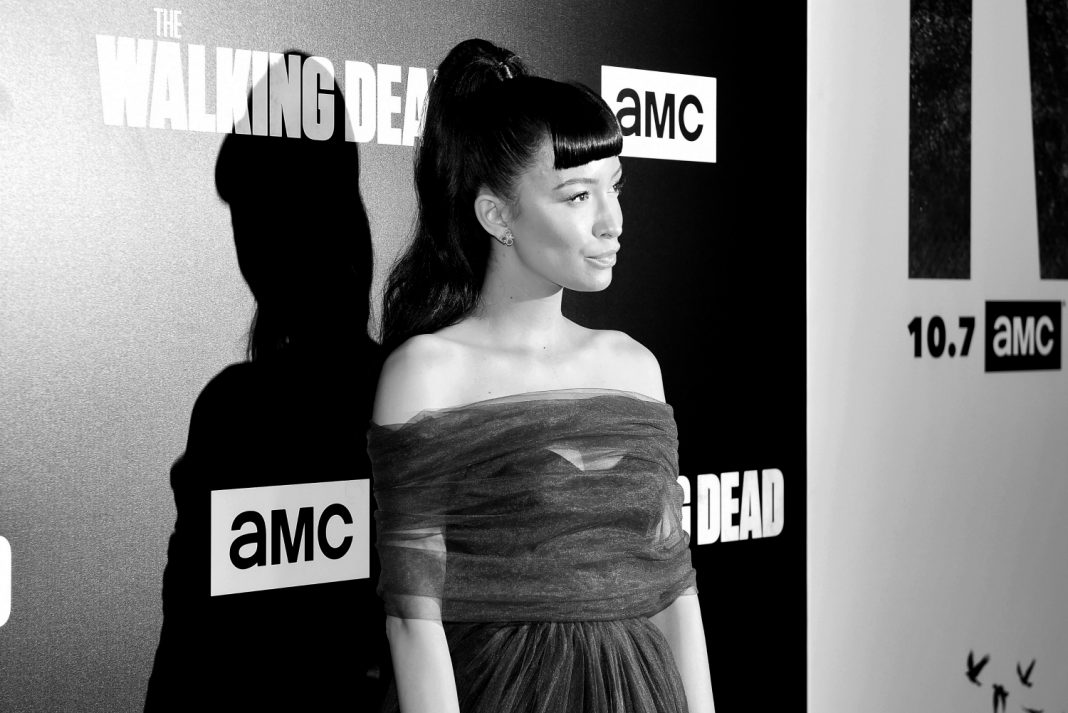 Aye! Tejano music fans can get ready to break out their best washing machine moves because Netflix has found its Selena.

The Walking Dead star Christian Serratos, who is of Mexican and Italian heritage, is reportedly in talks play the Queen of Tejano music in Netflix’s two-season TV show Selena: The Series, which will depict the life of the Mexican-American pop-star.

According to Deadline, the series was announced last December and will be a coming-of-age story about the Latin singer, which is being labeled as “the official story of Tejano music legend, Selena Quintanilla,” and will channel her rise to fame.

The series is being executive produced by her father, Abraham Quintanilla Jr., her sister Suzette Quintanilla and family attorney Simran A. Singh.

Known as one of the biggest crossover Latin artists in music history, Selena has continued to cultivate a massive fanbase since her untimely death in 1995, when she was shot to death by Yolanda Saldivar, the former president of her fan club, in Corpus Christi, Texas. She was just 23.

The Grammy-winner’s posthumous honors include a star on the Hollywood Walk of Fame and induction into Billboard’s Latin Music Hall of Fame. Selena’s final album, Dreaming of You, became the first-ever Latin-artist album to debut atop the Billboard 200.

The singer’s was previously documented in the feature biopic Selena starring multi-hyphenate Jennifer Lopez in the title role, as well as Edward James Olmos as Abraham Quintanilla, Jon Sena as Chris Perez, and Lupe Ontiveros as Yolanda Saldivar.

Filming on the series is set to begin sometime next month in Mexico. Netflix hasn’t commented on the casting news.