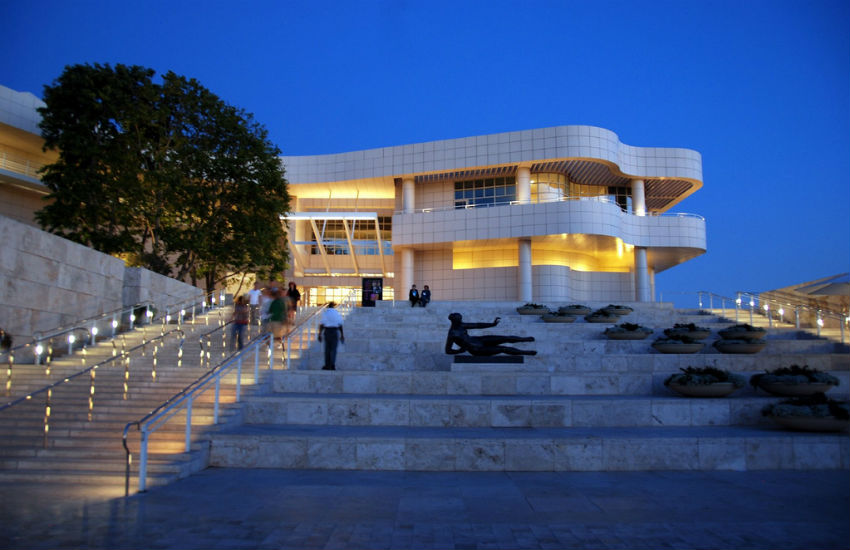 One of the coolest events on the literary calendar in L.A. is the annual Selected Shorts reading series produced by the New York Symphony Space at the Getty Center (which is subsequently released as a podcast). Since the inaugural reading in 2009, where James Cromwell, Kate Burton, and Alec Baldwin read stories by authors such as Hunter S. Thompson, Lorrie Moore, and Marguerite Yourcenar, the series has hosted one star-studded lineup after another presenting literary vignettes from the treasure trove of American literature. Each year, Selected Shorts operates under a theme and this year’s “Tales After Dark” offers a fantastic exploration of the moon, a blind woman’s adventures in a mysterious Manhattan, a wild holiday party during a blizzard, a lonely motel on a deserted road, a rendezvous at a bar on a Parisian side street, and more.

“In the Bed Department” by Anne Enright
Performed by Christina Pickles

“The Architecture of the Moon” by Joe Meno
Performed by Wren T. Brown

“The TV” by Ben Loory
Performed by Liev Schreiber

“The Secrets of Bats” by Jess Row
Performed by Heather Goldenhersh

“On the Hill” by Elizabeth Spencer
Performed by Robert Sean Leonard

American Ballet Theatre: Makes a Pointe of Stopping in L.A.