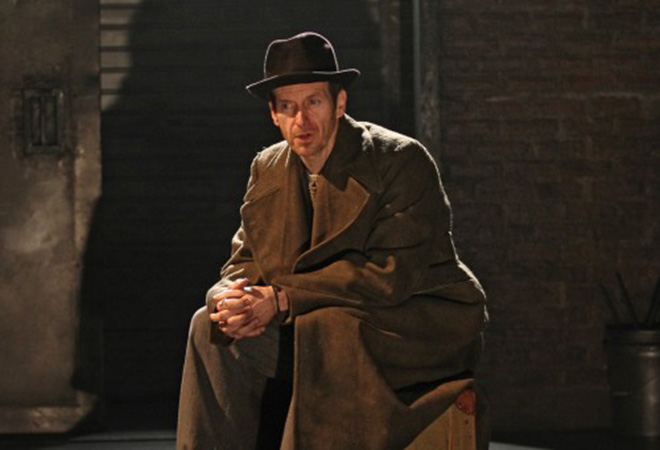 This Sunday, our own Curtain Call columnist Craig Byrd, whose weekly dispatches offer insight into the world of L.A. theater, will moderate a post-show discussion at the Broad Stage.

The conversation will follow the 4 p.m. staging of An Iliad, Denis O’Hare’s acclaimed one-man show. Co-written by and starring the Tony Award winner (who you may also recognize as the Vampire King of Mississippi from True Blood or Spalding in this season’s American Horror Story) it’s a very personal intepretation of Homer’s epic poem as well as a thoughtful meditation on the nature of war.

Byrd will lead a Q&A with LMU professor of Greek and Roman history and Vietnam veteran Lawrence Tritle, veterans advocate James Davis, and UCLA classics professor Giulia Sissa. O’Hare may join the conversation depending on how his voice is doing after the show.

Byrd will return to the Broad Stage the following Sunday, February 2nd, to lead another post-show conversation.