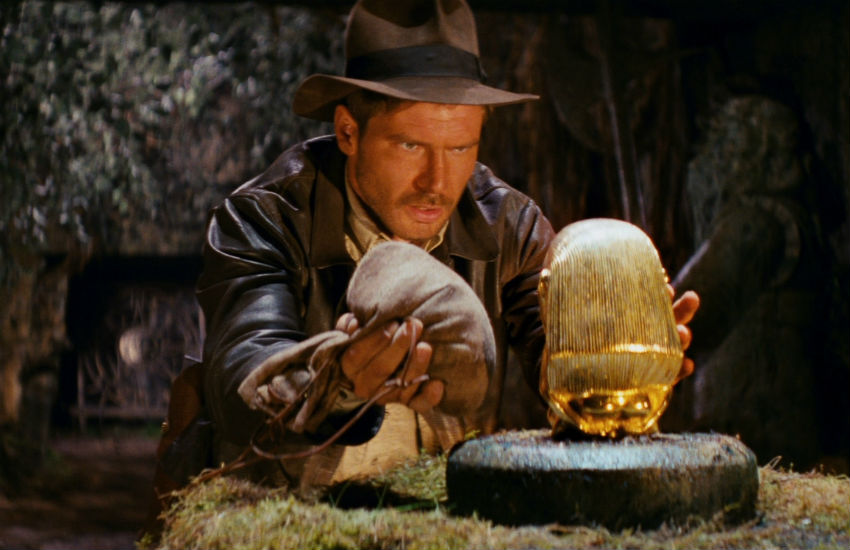 Have you ever been to the Theatre at the Ace Hotel downtown and thought to yourself, “wow, this epic Spanish Gothic interior would sure work well with an epic adventure flick on the screen.” Now’s your chance. As part of the L.A. Conservancy’s annual movie series Last Remaining Seats, the Ace Hotel Theatre is screening Stephen Spielberg’s 1981 modern classic Raiders of the Lost Ark on June 27. Tickets for Last Remaining Seats went on sale yesterday and they tend to get snagged up quickly (who doesn’t want to see a classic flick in a historical movie theater?).

Proceeds support the L.A. Conservancy’s efforts to preserve historic buildings around L.A., many of which are old movie theaters. Check out the full schedule below.

The L.A. Conservancy Is Celebrating 40 Years of Saving Historic Structures