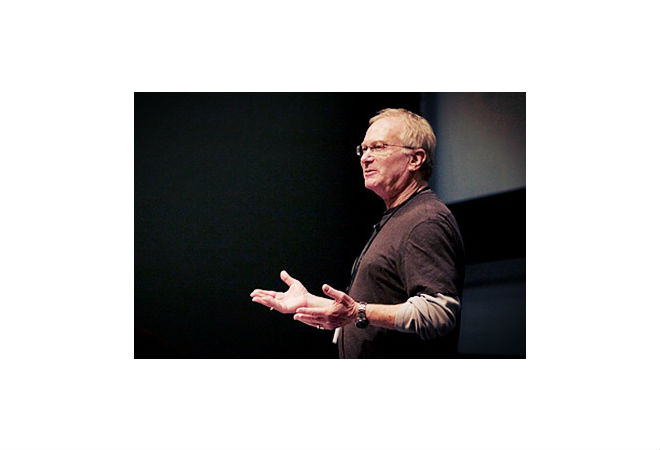 Screenwriting guru Syd Field passed away yesterday. The 77-year-old screenwriter, who dedicated his career to teaching the art of writing for the cinema, died from hemolytic anemia in his home in Beverly Hills.

Field was one of the first writers to demystify the screenwriting process by breaking it down into easily understandable components that any movie buff could comprehend. “He was at the forefront of distilling the craft,” says Jesse Douma, a screenwriting community leader at the Writers Store in Burbank. “Anyone who had a desire to tell a story through a screenplay could grasp how to do that. He made it accessible to the general public.”

Of the seven books Field published, Screenplay written in 1979 remains a classic. He was an avid educator who taught in USC’s Master of Professional Writing Program and frequently conducted seminars and workshops not just on screenwriting but also about breaking into the industry. Field regularly worked with the Writers Store on seminars and workshops. “He would stand in the hallway after a seminar and speak with anyone who had a passion for writing,” Douma recounts. “He loved storytelling and talking to fellow storytellers about the craft.”

Field’s crowning achievement was his analysis of the “three act structure” common to movie narratives. “We just assume now that everyone always knew that within a three act structure, act two is broken into two components and there are highpoints that need to be addressed throughout a story,” Douma explains. “But to a great extent we’re conscious of that now because of Syd’s teachings.”

Field briefly wrote for the screen, penning the TV series Men in Crisis in 1964 and the documentary Spree, about Vegas nightlife, in 1967. He will be remembered first and foremost as a teacher and mentor. Central to Field’s philosophy was the notion that screenwriting is an egalitarian pursuit, open to anyone with a story to tell. In that sense, he was instrumental in democratizing cinema and opening up the industry to new talent.