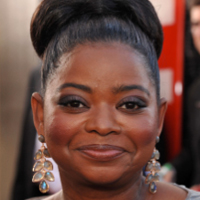 Sunday was a big night for Hollywood and especially this year’s Academy Award hopefuls, as many of the actors and actresses awarded statues by the Screen Actors Guild typically go on to nab Oscars come late February. If that’s true of this year’s field, things are looking up for Viola Davis, Octavia Spencer, Jean Dujardin, and Christopher Plummer. Ready to place your Academy Award ballot now?