Home L.A. History A Movie About Legendary Hollywood Pimp Scotty Bowers Is in the Works 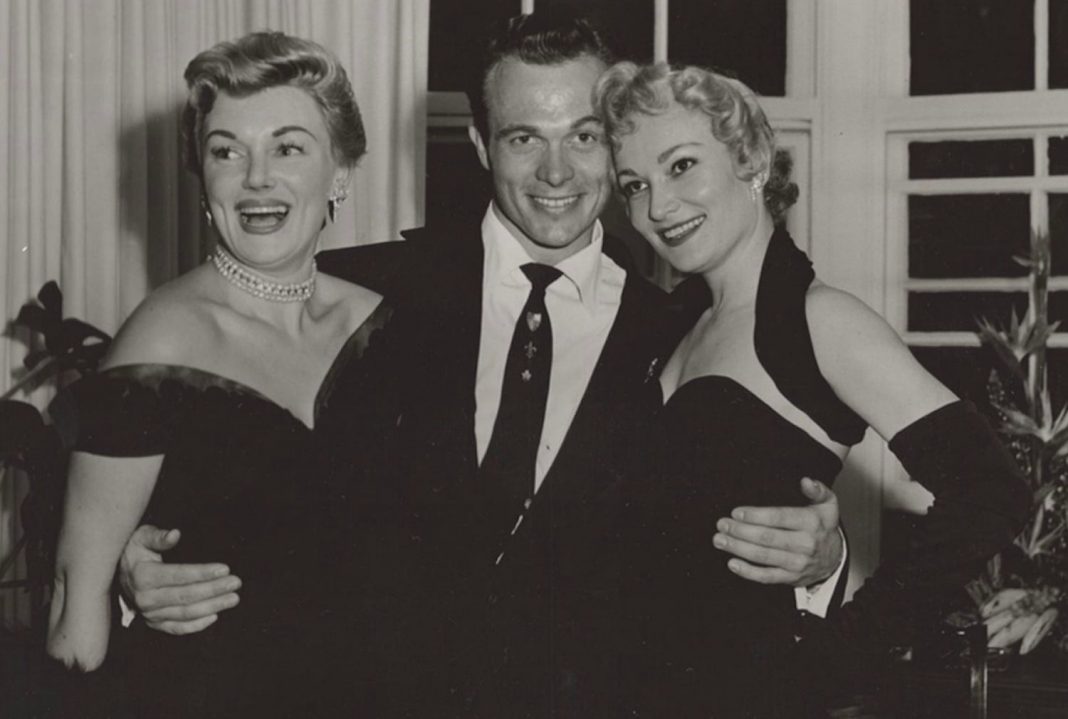 The one and only time I met Scotty Bowers was at a screening of the documentary Scotty and the Secret History of Hollywood at the Arclight Cinemas two years ago. Hobbled by ailments and confined to a wheelchair, the 95-year-old former marine and Hollywood hustler reached out to me, held my hand, and stared into my soul with his bright eyes and thousand-watt smile. It was in that moment that I finally understood how he could talk all his friends into becoming gas station prostitutes.

Searchlight Pictures is turning the Matt Tyrnauer-directed documentary into a feature film written by Seth Rogen and Evan Goldberg, to be directed by Luca Guadagnino, whose film Call Me By Your Name was nominated for an Oscar in 2018.

Bowers, who passed away at his Laurel Canyon home last October, saw combat on Iwo Jima during World War II. He recalled the camaraderie he had with other servicemen in a book of nude WWII soldier photographs published by Taschen called My Buddy.

When he returned to Los Angeles after the war, he took a job at a Richfield gas station on Hollywood Boulevard at Van Ness Avenue. That’s where he claimed to have trysts in a trailer, a motel across the street, and where he arranged dates for the likes of Cary Grant, Bette Davis, Cole Porter, and Lana Turner.

Ryan Murphy’s series Hollywood on Netflix has a storyline based on Bowers’s exploits, which he originally recounted in his 2013 autobiography Full Service: My Adventures in Hollywood and the Secret Sex Live of the Stars. Some historians, including Daily Mirror blogger Larry Harnisch, find the ex-marine’s stories hard to believe. Harnish created an astonishing 26-part series of fact-checks laying out the inconsistencies. “Scotty Bowers’ mountain of lies,” he declared. “Is not the hill I care to die on.”

Maybe it’s not all true, but it could still make a great movie.