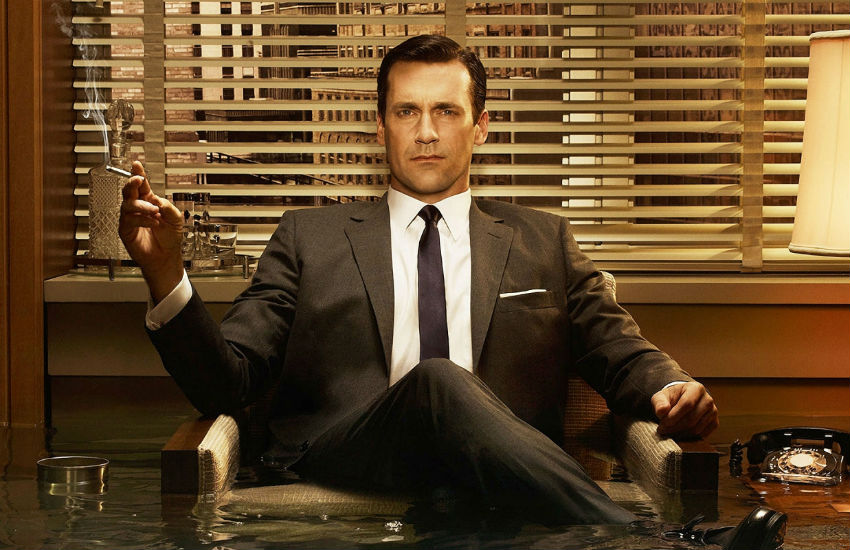 Mad Men may be a quintessential New York show, but fans of the series, which ends its run for good on May 17, are about to have a quintessential L.A. experience: Film Independent is producing a special live reading of a Mad Men manuscript as directed by Jason Reitman (Juno, Up in the Air, Young Adult) and starring a group of actors who—in keeping with Live Reads’ regular programming—won’t be revealed in advance. After the reading, which will take place at the Theatre at Ace Hotel downtown, show creator Matthew Weiner and a slew of cast members will sit down for a screening of the series’ finale.

“Mad Men: Live Read & Series Finale is going to be a very exciting, one-of-a-kind event, combining Jason Reitman’s hugely successful Live Read with a screening of a series finale,” says Elvis Mitchell, curator for Film Independent. “We couldn’t be happier than to have Jason choose a Mad Men finale episode that dovetails with the show’s finale.”

Tickets won’t be on sale until Friday. You can get them here after that.