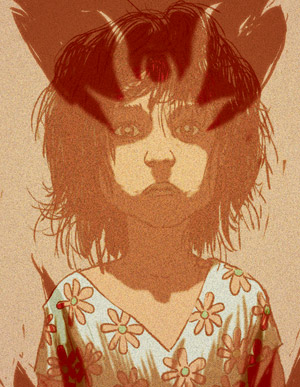 How do you put the devil onstage? In the case of The Exorcist, John Doyle decided to go simple, just as he did when he directed a heralded revival of Sweeney Todd. To tell the story of a young girl whose behavioral problems may have a supernatural source, Doyle has staged a drama that relies on moody atmospherics and emotional tension—not special effects. This version, which has its world premiere at the Geffen Playhouse on July 3, won’t feature spinning heads or buckets of fake blood. That’s because the adaptation by playwright John Pielmeier isn’t based on William Friedkin’s iconic horror movie but on the original novel by William Peter Blatty. Starring Brooke Shields as a terrified single mother and Richard Chamberlain as Father Merrin, the priest called in to help her daughter, the play focuses on “a man who’s having a crisis of faith,” says Doyle. “I’ve tried to find a style of ritualistic storytelling that reflects that with Catholic imagery.” We’re guessing it’s still scary.