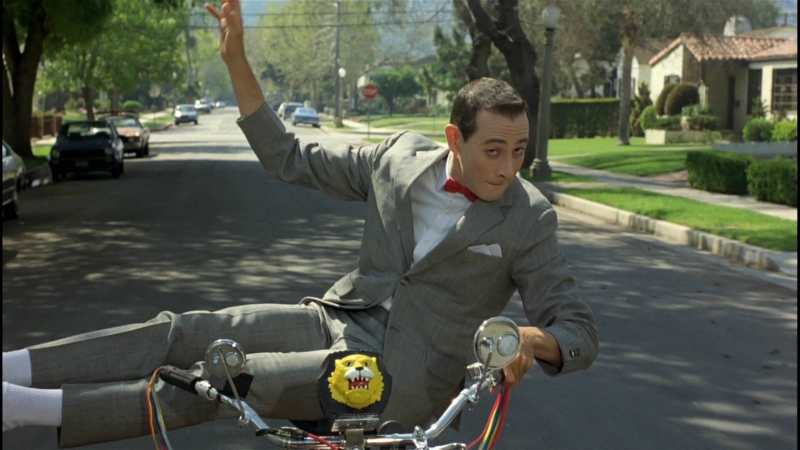 The San Fernando Valley’s last drive-in movie theater was demolished in 1996 (RIP, Winnetka 6), but for two weekends this summer, a slice of the Valley’s heritage returns.

My Valley Pass’ San Fernando Valley Summer Drive-In Nights launched last summer with a four-pack of screenings of Valley-filmed movies: E.T. the Extra-Terrestrial, Back to the Future, La Bamba, and The Karate Kid. This year’s lineup is just a fun (and all the films, with the exception of Selena, feature Valley locations):

An inflatable screen is erected at the Lake Balboa Complex on Woodley Avenue, and attendees are encouraged to come early, not just to get a good parking spot, but to get out of their cars, dance and mingle with neighbors, and get dinner from one of several local food trucks that post up for the night.

Yep, it’s early notice, but the screenings are likely to sell out.