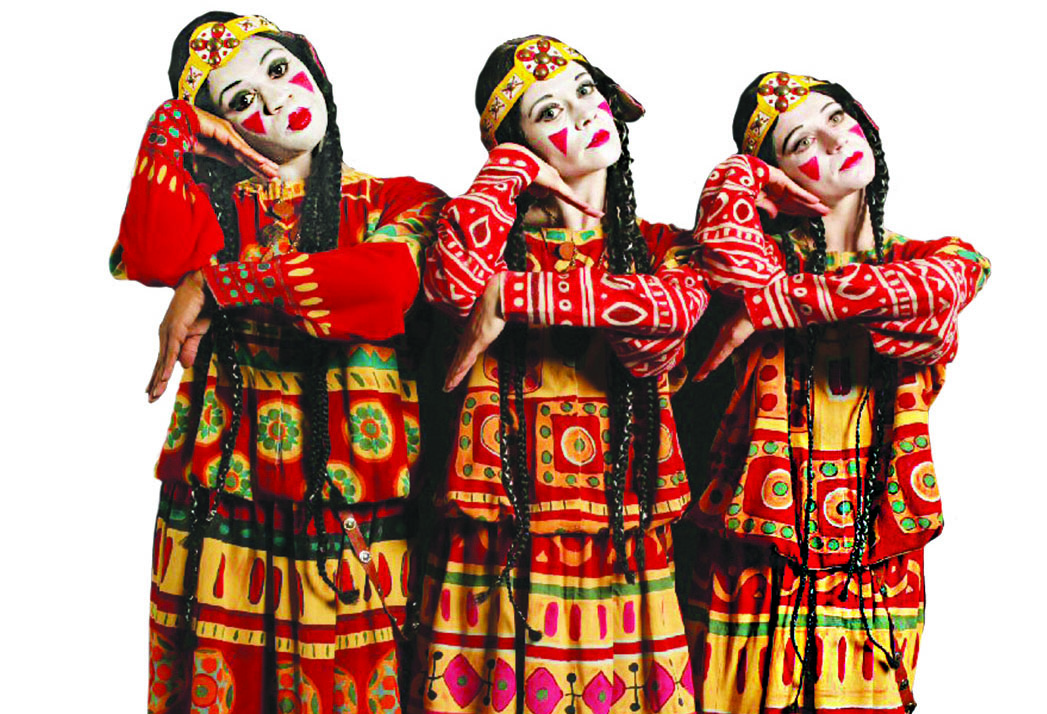 What a difference a century makes. In 1913, pandemonium erupted at the Paris premiere of Le Sacre du Printemps (The Rite of Spring), a ballet choreographed by the legendary Russian dancer Vaslav Nijinsky and set to music by Igor Stravinsky. The work—depicting a pagan fertility ritual in which a young woman dances herself to death—shocked the audience with its “primitive” jumping and shuddering motions. All classical technique had been abandoned; even the dissonant score was unconventional. One hundred years later the once controversial ballet gets a faithful restaging by the Chicago-based Joffrey Ballet, which has long embraced cutting-edge pieces. In 1987, while the company was in residence at the Music Center, it debuted this acclaimed re-creation based on research by historians Millicent Hodson and Kenneth Archer. Using rehearsal notes and archival photographs, they reimagined the peasant costumes, pastoral sets, and frenetic movements of the original production. Seldom performed since the turn of the last century, the ballet returns to the Dorothy Chandler Pavilion from February 1 to 3. “We were struck by the stark clarity of Sacre, its break with European art conventions in favor of archaic forms,” says Hodson. This time, don’t expect any rioting in the aisles.