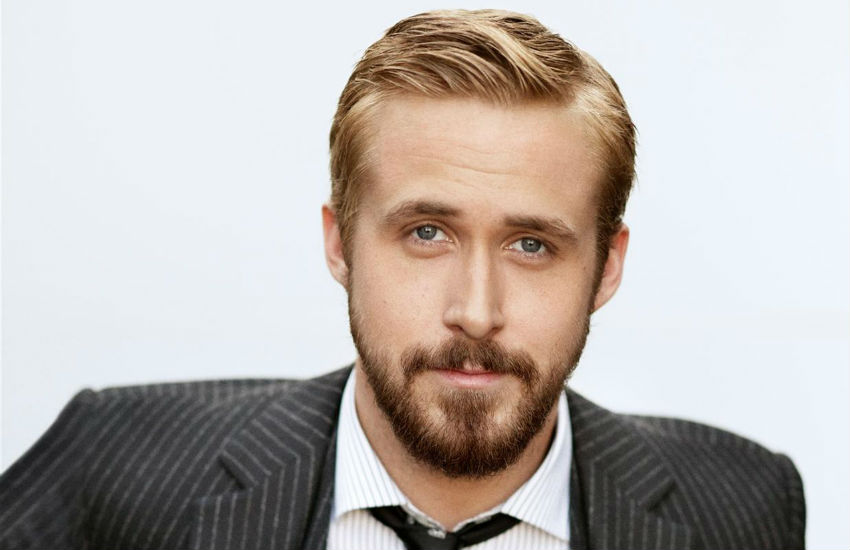 The new Blade Runner sequel, which supposedly will begin production later this year, begins decades after director Ridley Scott’s original masterpiece of science fiction cinema from 1981 left off, with one very exciting addition. Harrison Ford will reprise his role as android bounty hunter Rick Decard and yesterday it was announced that heartthrob and meme machine Ryan Gosling is in negotiations to join the cast, too, although in what capacity is unknown. The script, written by Hampton Fancher and Michael Green, is already finished, so all that remains is for the cameras to start rolling.

We can’t wait to see what Scott imagines future L.A. looks like this time. The original Blade Runner was set in L.A. in the year 2019. Four years away and we have yet to see androids, flying cars, or Deckard’s iconic blaster.

As the Oscars Approach, These 3 Movies Rise Above the Rest

Here’s How the World of Blade Runner: 2049 Really Came to Life

This WeHo Café Prints Your Photos On Latte Foam