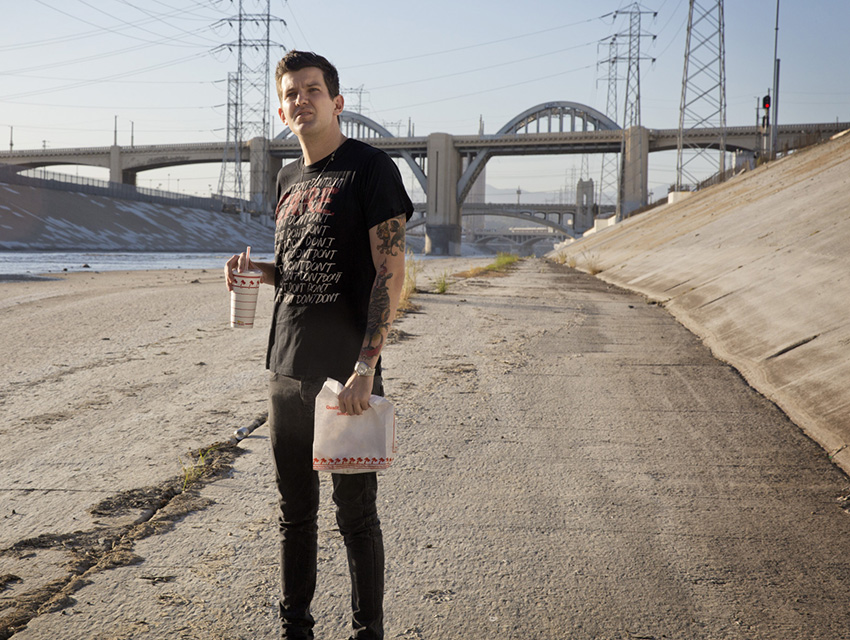 27-year-old Los Angeles-based EDM artist Dillon Francis is on the verge of blowing up. It seems like an eternity since he dropped out of Santa Monica Community College and moved back in with his parents in Los Angeles. While he was making remixes and playing local clubs, he caught the eye of Diplo. Thanks to close relationships with EDM mainstays like Skrillex and Zedd, Francis has built his own following in only a few years. In late October he released the “Swiss Army knife of party albums,” Money Sucks, Friends Rule. “I’m not just an artist that makes one genre,” Francis says of his debut album, which features as much pop as it does his signature moombahton.

Dillon Francis plays The Shrine Auditorium on December 20 and 21.

The Creators of EDC Are Opening a Nightclub in Hollywood