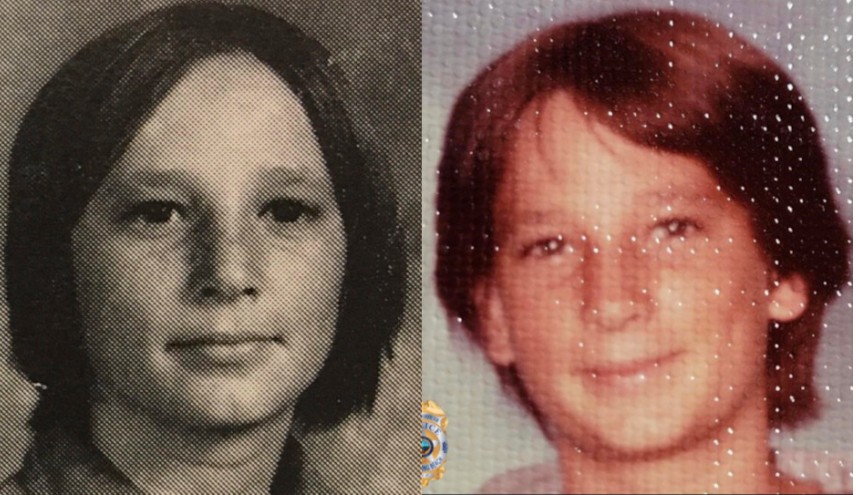 A teenage boy murdered in 1978 and found dead in the street in Long Beach has been identified after 44 years, according according to The Daily Mail.

Fingerprints were taken at the time, but didn’t match any databases, resigning the victim to be known only as John Doe for over four decades. Now, thanks to DNA analysis, specifically a new technology called Forensic-Grade Genome Sequencing, he has been identified as Kenneth Nevada Williams, who was 15 when he died under mysterious circumstances.

Several generations of Long Beach Police Department homicide detectives worked the case for forty years, even expanding their leads to other countries. For a while, there was circumstantial evidence that potentially linked convicted serial killer Randy Kraft—who was thought to have murdered 65 young men in three states—to Williams’ death. But he was eventually ruled out as a suspect, and the case went cold.

As time went by, advances in investigative genealogy made new leads possible. Police made a sample of the unidentified remains of “John Doe 1978” and sent it to Othram, a Texas lab that applies high-tech science to forensic evidence.

“We sequenced that DNA, and we were able to get a profile that uploaded to the genealogical databases and led to a close family match that led to the identity of Kenneth,” Dr. Kristen Mittelman, chief development officer of Othram, told ABC7.

Detectives looked up his family members to make the identification.

Kenny, as his family called him, ran away a lot, according to his sister. However, he always came back. When he didn’t return that last time, they looked for him, and hired a private investigator. But eventually they assumed he’d started a new life somewhere. They never reported him missing.

According to a 1978 newspaper account of his murder, under the headline “MURDER VICTIM DUMPED AT SHORE,” the teenage boy found lying on the pavement at the corner of Division St. and Corona Ave. in Long Beach was, in tabloid parlance, “dumped from an auto.” The only mark on his body was a stamp that said “PAID” on his hand, suggesting he had been at a bar or event a few hours before his murder.

“A teenager who went missing in the 1970s has been known only as ‘John Doe’ for decades until recent technology and dogged investigators led to his true identity,” Donald Alway Assistant Director in Charge of the FBI’s Los Angeles Field Office, said in a recent statement.

However, the work isn’t done. The cause of Kenneth’s death is still undetermined, and his murderer is still unknown.

“Justice delayed doesn’t have to be justice denied in this case,” Alway added. “Kenneth Nevada Williams is now a known victim and identifying his killer is the next step in solving this case.”