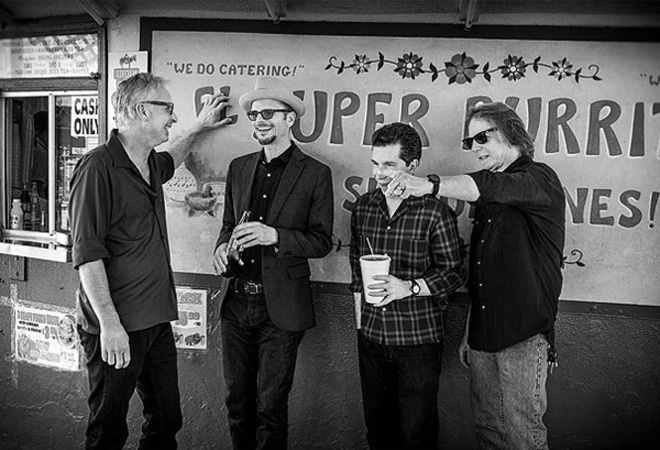 The Grand Ole Echo, one of our favorite urban honky tonks, sent summer off in style with a packed final concert at the Echo on Sunday. The Groovy Rednecks held down the fort on the back porch while Son Ark opened the electric show inside. That was followed by a stellar performance from Greg Felden and his band. Local songwriter David Serby (backed by Gregory Boaz, Dale Daniel, and Ed Tree) closed out the show and celebrated the release of his new double CD, David Serby and the Latest Scam, a rocking departure from his most recent folk-infused project.

Plugging along successfully for eight years, the Grand Ole Echo has become a beloved summer party for fans of roots and Americana music. This past Sunday also saw the send-off of one of its creators: Kim Grant has decided she wants her Sundays back and is passing the baton to Matt Farber and Ben Reddell, who have been involved with the event for the past few years. They’ll likely follow her lead and continue booking the best local and traveling acts. And so the summer ends, another Grand Ole Echo rides into the sunset, we wave goodbye to Kim, and we’ll see ya’ll again next April. Happy trails.