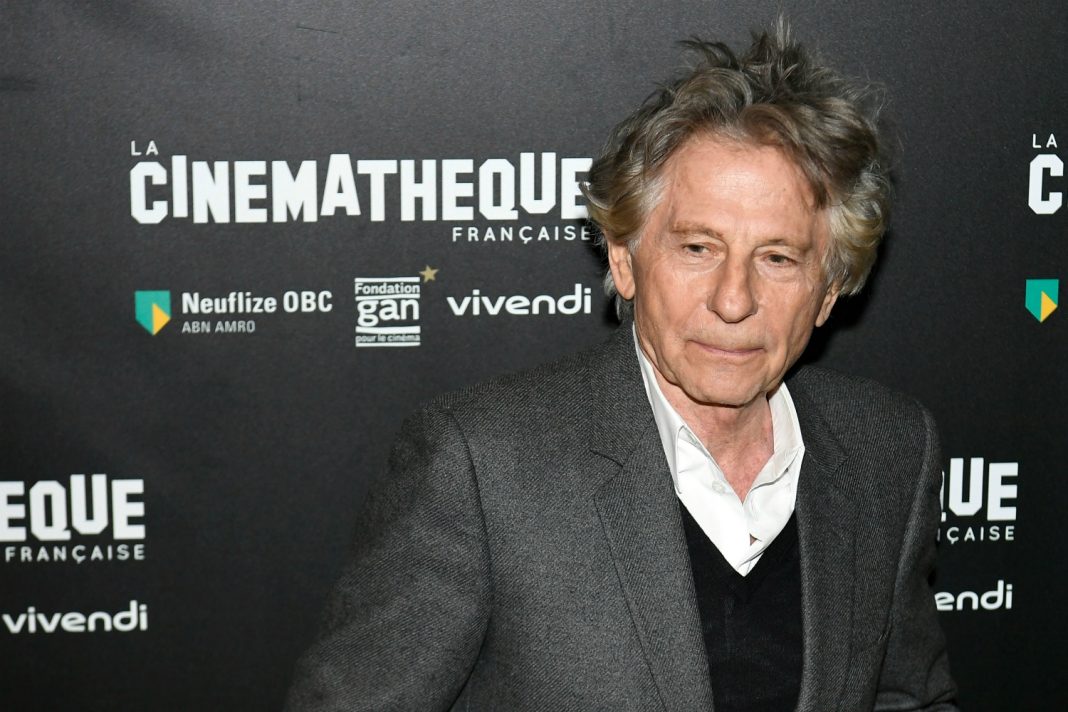 Fugitive director Roman Polanski believes that the public’s distaste for him is a media manipulation that predates his 1977 arrest for drugging and raping of a 13-year-old girl in Los Angeles.

In the press notes for his latest film, J’Accuse (An Officer and a Spy), which premieres Friday at the Venice Film Festival, Polanski tells an interviewer that the media has been maligning him ever since members of the Manson Family murdered his wife Sharon Tate in 1969 because he directed the Satanic thriller Rosemary’s Baby, The Wrap reports.

“The way people see me, my ‘image,’ did indeed start to form with Sharon Tate’s death,” he says. “When it happened, even though I was already going through a terrible time, the press got hold of the tragedy and, unsure of how to deal with it, covered it in the most despicable way, implying, among other things, that I was one of the people responsible for her murder, against a background of satanism.”

Polanski fled the U.S. nine years later, before his sentencing on the rape charges, and other women have since accused him of assault, including artist Marianne Bernard, whose accusation that the director molested her in 1975 led the LAPD to open a new investigation in 2017. To Polanski—who was expelled from the Academy of Motion Picture Arts and Sciences last year in the wake of the #MeToo movement—the whole thing is a witch hunt.

“All this still haunts me today. Anything and everything,” he says. “It is like a snowball, each season adds another layer. Absurd stories by women I have never seen before in my life who accuse me of things which supposedly happened more than half a century ago.”

Polanski also says he can identify with the subject of J’Accuse, which tells the true story of the “Dreyfus Affair,” in which anti-Semitism led to French officer Alfred Dreyfus being falsely convicted of treason and sentenced to life in prison in the late 1800s. Dreyfus, however, was later completely exonerated.

Meanwhile, the film almost got pulled from the Venice Film Festival yesterday when Polanski’s producers took offense after jury president Lucrezia Martel said she wouldn’t be attending its premiere because she didn’t want to “congratulate” Polanski or risk offending victims of sexual abuse.

Although the producers demanded an apology, Martel instead reiterated that she rejects the argument that Polanski should be judged purely as an artist, and that his sex crime should not enter the discussion: “I do not divide the artists from their works of art. I think that important aspects about the work of art emerge from the man.”

Martel further clarified that she believes the movie belongs in the competition, and that, although she’s skipping the premiere, she will still see the film. “If I had any prejudice [toward the film] I would have resigned my duty as the president of the jury,” she said.

RELATED: In This Epic 2009 Oral History, People Close to the Case Recall the Manson Murders

In a Never-Before-Published Interview, Robert Evans Talks ‘Chinatown’: ‘We Weren’t Sure If We Had a Disaster on our Hands’