Home Film This Rom Com Film Festival Had Us at Hello 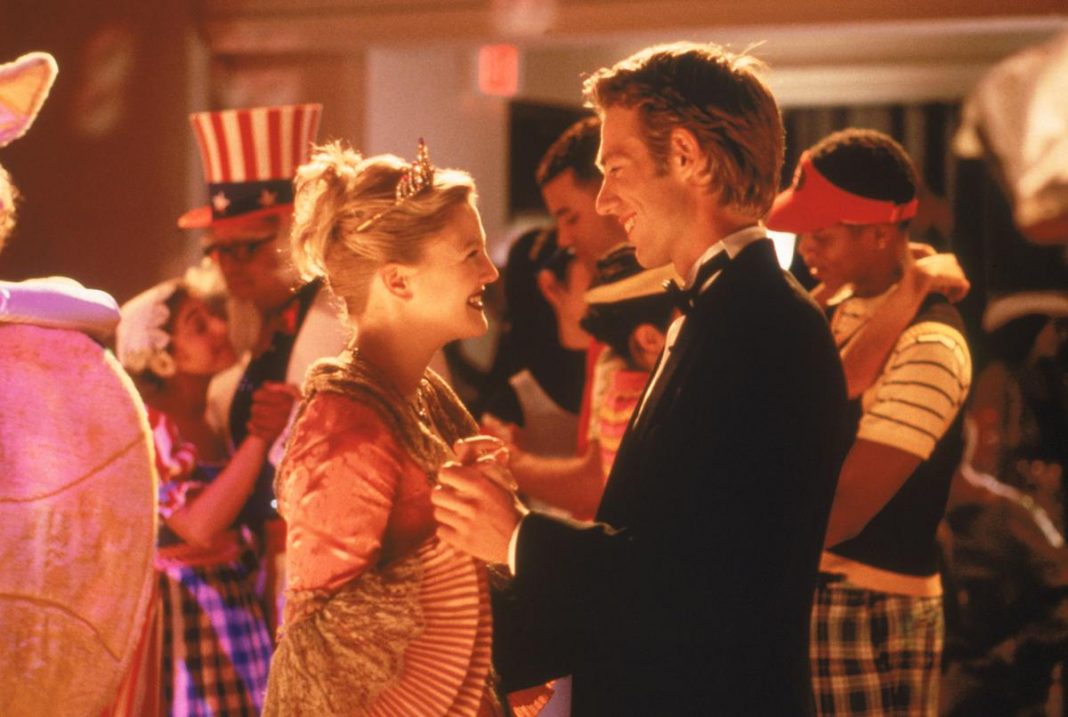 Rom coms might not rake in box office cash like superhero flicks do, but don’t underestimate the genre’s fan base. And while these sweet stories—which often feature female leads and filmmakers, and are primarily marketed to women—have mysteriously not been Hollywood’s top priority in recent years, one new film festival is highlighting the form. Rom Com Fest arrives in L.A. in June to screen classic and brand-new love stories, promote the writing of new rom com screenplays, and create a fun, supportive space for people who can’t get enough meet-cutes, near-misses, and ultimate happy endings.

Running June 20 to 23 at the Downtown Independent, Rom Com Fest includes a mix of indie films from up-and-coming auteurs in a traditional festival competition, mixed with a bunch of screenings of older favorite films, a screenwriting contest to find the next great rom com script, and other parties and events.

For those who want to expand their rom com horizons beyond the old favorites, there will be five new features, and a program of short films. The full schedule also includes live performances of “Mortified” and the WhoHaha Dirty Girl podcast, as well as opening- and closing-night parties for mingling with other love-story lovers.

Romantic comedies have a rep for being the “chick lit” of films, but at Rom Com Fest, they’ve turned that into an asset, creating a space that encourages representation of women on screen and behind the scenes. Created by event producer Miraya Berke, and with an advisory board that includes Jaclyn Johnson of Create & Cultivate and Netflix’s Amanda Krentzman, Rom Com Fest is an entirely female-directed film festival. Even the awards jury for the competition films and the team of judges for the screenwriting contest are female.

The L.A. Film Festival Is Calling It Quits—But Not Entirely