Home Activism The Wreckage of Roe: News and Notes on SCOTUS’ Abortion Ruling From... 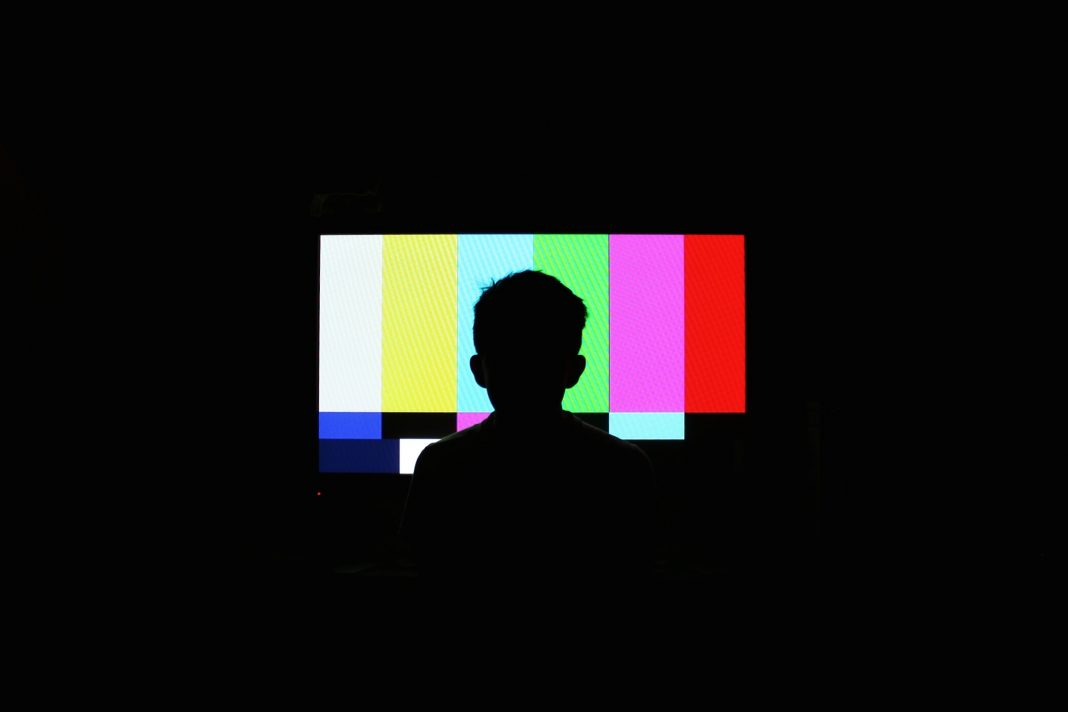 Well before Friday’s news, millions of Americans knew that the decision from the Supreme Court’s half-Trump-appointed conservative wing to overturn Roe v Wade was imminent. It was in early May that the shocking leak of that Supreme Court draft majority opinion hit and hit hard, indicating that it was merely a matter of time until the landmark decision affirming the nationwide right to abortion care would be part of history and no longer the law of the land.

Despite this knowledge, when the news of the decision came on Friday morning it was nevertheless a gut punch for many Americans; for others, it was a decades-in-the-making cause to celebrate. For newsrooms across the country, it was a rare item for which there was time to prepare. Here’s a look at how the media covered what is likely to be remembered as the biggest story of 2022 on Friday.

Life After Roe Starts Now
The Cut writes that nothing about this moment of rolling back rights is surprising; instead, the article focuses on the fact that knowing what’s coming may be the worst element. (New York)

Here are key passages from the Supreme Court’s decision overturning Roe
Fit to print service journalism from the NYT, which has also published a nice annotated version of the Dobbs v Jackson decision here. (The New York Times)

Though the decision by the Supreme Court to overturn Roe v. Wade was leaked in May, the official ruling drew a wave of strongly worded responses from world leaders on Friday. https://t.co/AmrRnm7ANv pic.twitter.com/3EsfrtBWmb

Can I still buy Plan B? Where can I get it? What to know after SCOTUS overturns Roe v. Wade
Levonorgestrel morning-after pills like Plan B are a type of emergency contraception that can reduce the risk of pregnancy after a woman has unprotected sex.(USA Today)

Roe v. Wade being overturned could see IVF banned in at least 30 states
Will “personhood” laws be introduced after the end of Roe? This would make taking IVF treatments illegal. (Newsweek)

Nearly one in four women in the U.S. will have an abortion by age 45, according to the American Journal of Public Health.

Disney, Netflix, Paramount, Comcast, Meta, Sony and More Media Companies to Cover Employee Travel Costs for Abortions After Roe v. Wade Overturned
Media companies and one company that denies it’s a media company stepped up on Friday to let staff know that they’ve got their backs if they live where they’ll now be denied abortion care. Netflix, for example, is offering a $ 10,000 allowance per employee and/or dependents per service. (Variety)

Texas Attorney General Ken Paxton went all-in and shut down all offices in the Lone Star state at noon and actually declared June 24 a holiday. The Beast notes that Paxton did not do this when 19 kids were murdered in his state in May. (The Daily Beast)

My 11-Year-Old Patient Was Pregnant. Here’s What I Want You To Know About Being ‘Pro-Life.’
“Our medical assistant came to me, panicked, and handed me a positive test. … ‘Run it again,’ I sputtered — to buy some time and gather my wits and hope by some miracle it would produce a different result.” (HuffPost)
Celebs React After Supreme Court Overturns Roe v. Wade

Read the tweets from Hollywood and around the world with your favorite celeb blogger, Jared. (Just Jared)