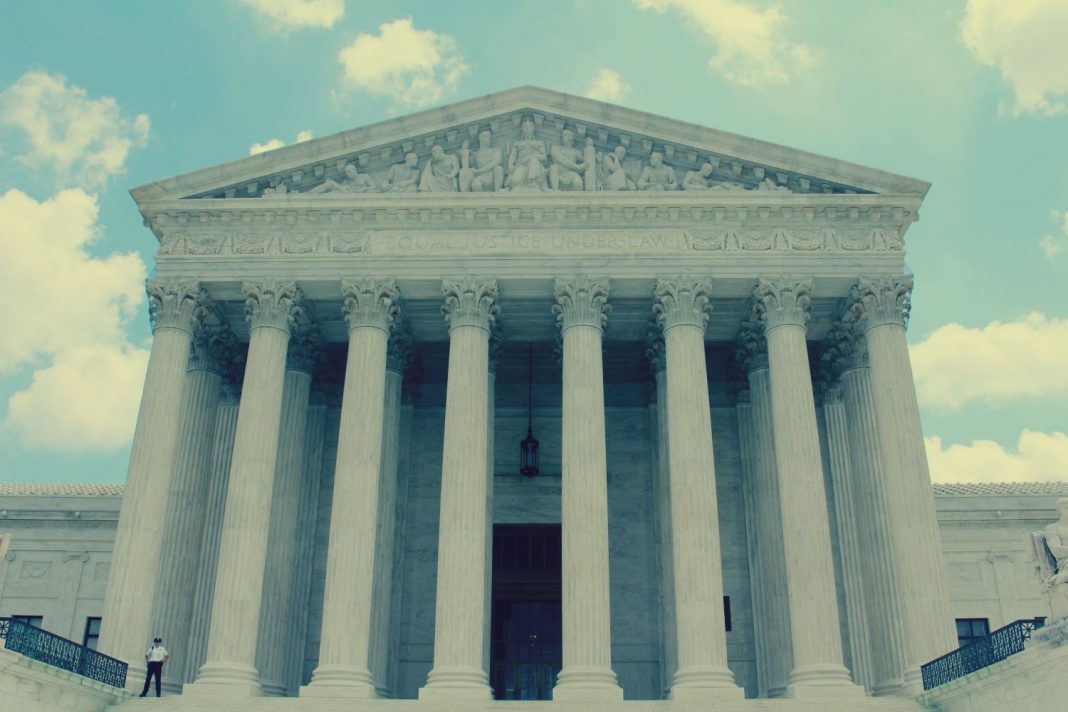 Norma McCorvey, the anonymous plaintiff who won a landmark Supreme Court case as the anonymous “Jane Roe” in 1973’s Roe vs. Wade ruling, made headlines and struck a blow against her former allies in the pro-choice movement when she came out against abortion in 1995. Now, in a new documentary airing on FX on March 22, McCorvey says she never really changed her mind about a woman’s right to choose, but was acting as a paid performer for antiabortion forces.

As The Los Angeles Times reports, just before her death in 2017 McCorvey told the makers of AKA Jane Roe that she made the about-face because antiabortion groups like Operation Rescue paid her to do so.

In what McCorvey described as a “deathbed confession,” she said, “I was the big fish. I think it was a mutual thing. I took their money and they’d put me out in front of the cameras and tell me what to say. That’s what I’d say.”

McCorvey—who not only came out against abortion in 1995, but then spent the rest of her life speaking against the Roe vs. Wade decision—added, “It was all an act. I did it well too. I am a good actress.”

Describing her true feelings on the issue, McCorvey told the filmmakers, “If a young woman wants to have an abortion, that’s no skin off my ass. That’s why they call it choice.”

Director Nick Sweeney says he wasn’t out to stoke controversy when he made the documentary. “The focus of the film is Norma. That’s what I really want people to take away from the film—who is this enigmatic person at the center of this very divisive issue,” Sweeney says. “With an issue like this there can be a temptation for different players to reduce ‘Jane Roe’ to en emblem or a trophy, and behind that is a real person with a real story. Norma was incredibly complex.”

RELATED: What Do Recent Abortion Bans Mean for California?

Actors in the ‘Roe v. Wade’ Movie that Premiered at CPAC Say They’re Still Waiting to Be Paid