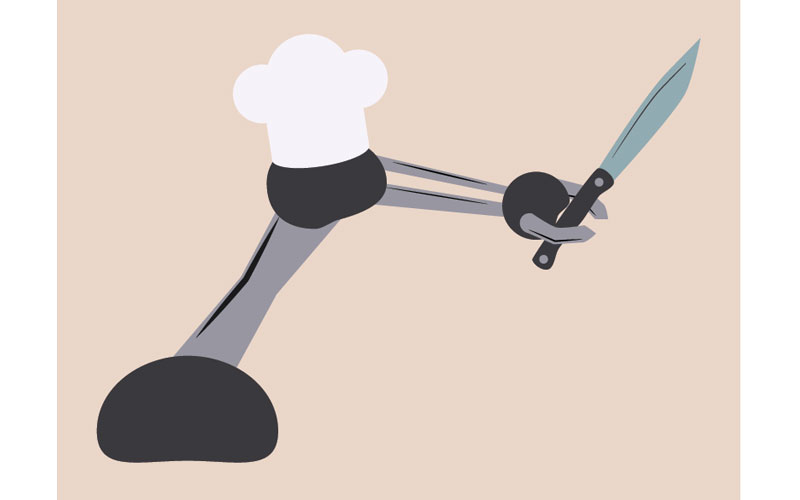 The future is here, and it wants to cook you spaghetti. The British robotics company Moley is crowdfunding its robot chef, which it plans to put on the market in 2017. The robot chef’s movements and techniques are modeled after MasterChef winner Tim Anderson, who was captured cooking in 3D. When it’s available to the public (for a cool $92,000), robot kitchen owners will be able to download thousands of recipes, some by famous human chefs, who will still exist, because there are only so many people who can afford a $92K kitchen gadget, so calm down if this is freaking you out, you Luddites.

Here’s a 2015 video of the prototype via Business Insider.

Top Chef returns tonight. Might we see humans competing with robots on cooking shows someday, like we have on Jeopardy! and in chess? It’s very possible.

Top Chef 10: Ten Things We Learned From The Season 13 Finale

Top Chef 10: Ten Things We Learned From the Semifinals

Bite of the Week: Beef and Lamb Birria Burrito from Katsuji Tanabe’s Mexikosher