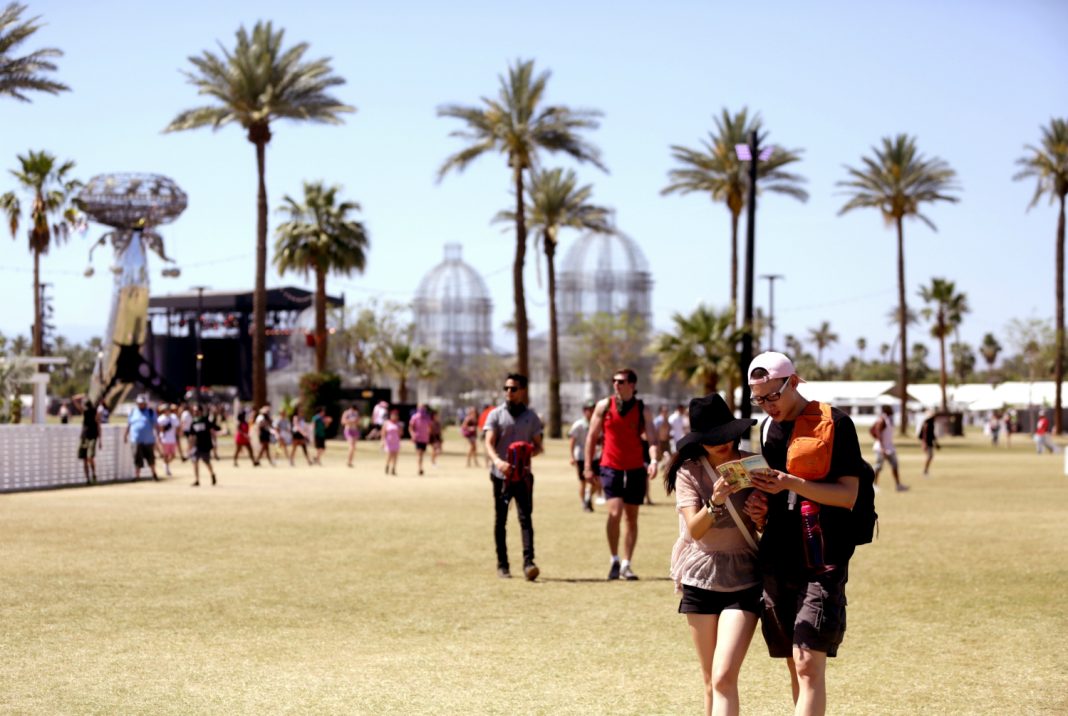 Showing just how quickly the coronavirus outbreak appears to be spreading, Riverside County has now declared a public health emergency in response to the illness–mere days after telling the public that the area was considered “low risk.”

On March 8, Riverside County Public Health Officer Dr. Cameron Kaiser announced that a “presumptive positive” case of coronavirus has been found in the county. That discovery trigged the declaration of a public health emergency, pending approval by the county supervisors, similar to the orders already in effect in Los Angeles and Orange Counties.

That patient is being cared for at Eisenhower Medical Center in Rancho Mirage. “The patient is in isolation and Eisenhower staff have taken appropriate precautions in the treatment of this patient,” the hospital wrote in a public statement. “We ask the community to remember that Eisenhower’s medical professionals treat patients with infections diseases every day and are prepared to care for our community members.”

On Monday, NBC Palm Springs reports, three additional cases were discovered. All three of the new cases were found in patients who had either travelled to areas with confirmed outbreaks or been in contact with another COVID-19 patient. In addition to the four local cases, two Riverside County residents are among the cases linked to the Diamond Princess cruise ship; those individuals are still being treated at a Northern California facility.

While the county will be ramping up prevention measures now that the case has been found, Kaiser told the Desert Sun that his office has not yet made any moves to cancel the Coachella music festival, continuing with something of a wait-and-see attitude.

“We believe the community exposure is low. That’s all I’m gonna say about that,” Kaiser said. “I’m gonna say people go about their business.”

At the Thursday press conference, Kaiser reminded reporters that, if the situation worsens, he would have the authority to cancel Coachella or any other event, should the need arise, but he hesitated to take that step.

“I would not take that action lightly. We’d rather work with them, rather than impose that on them,” KESQ reported Kaiser said at the time.

Other local officials encouraged the public to remain vigilant, but calm.

“There is currently no need to panic about the risk in Palm Springs or the Coachella Valley,” Palm Springs Mayor Pro Tem Christy Holstege wrote in a statement released Sunday. “So many local businesses, workers, and our main tourism economy depend on making most of their money for the year in season, especially in April. We should proactively plan and focus on public safety but we shouldn’t jump to rash conclusions not based on science and shut down thousands of jobs that people depend on and millions of dollars in our economy.”

One event in the area, the 2020 BNP Paribas Open tennis tournament, has voluntarily canceled due to concerns about coronavirus. That event was scheduled to take place at Indian Wells, less than nine miles from the Empire Polo Club in Indio where Coachella and Stagecoach are held.

RELATED: Coachella and Stagecoach Currently Have No Plans to Cancel for Coronavirus