Home Uncategorized Rhye, with a Side of Soul 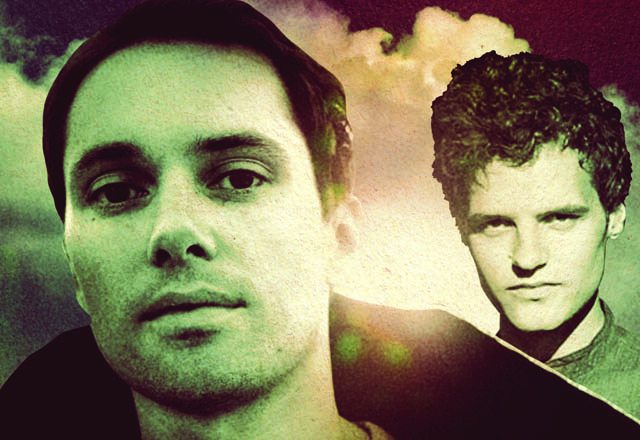 The gender confusion is deliberate. When the band Rhye released its first single, “Open,” on the Internet, you’d be hard-pressed to find any details about its members. Everyone assumed the Sade-esque vocalist was a woman. In fact, it was Canadian musician Mike Milosh singing to a minimalist soundscape of strings, delicate horns, and fluttering keyboards created by producer Robin Hannibal.

“We signed them before they were an act,” says Jamie Strong, one of three partners at Innovative Leisure. “We didn’t know what they were going to be, but we knew they were going to be amazing.” The L.A. label, known for an eclectic roster that includes retro phenom Nick Waterhouse and bluesy garage rocker Hanni El Khatib (also the imprint’s creative director), has an impressive knack for spotting talent.

Hannibal, a Danish expat who’s known for his studio wizardry but rarely performs onstage, spent ten months recording in his Los Feliz apartment, with Milosh flying in to collaborate. (Milosh now lives in L.A.) A striking mix of stripped-down electronica married to soulful, down-tempo vocals, the resulting album, Woman, comes out tomorrow. Cool, quiet, and lovely, it may well be a trendsetting release from a label also on the cusp of big-time success.