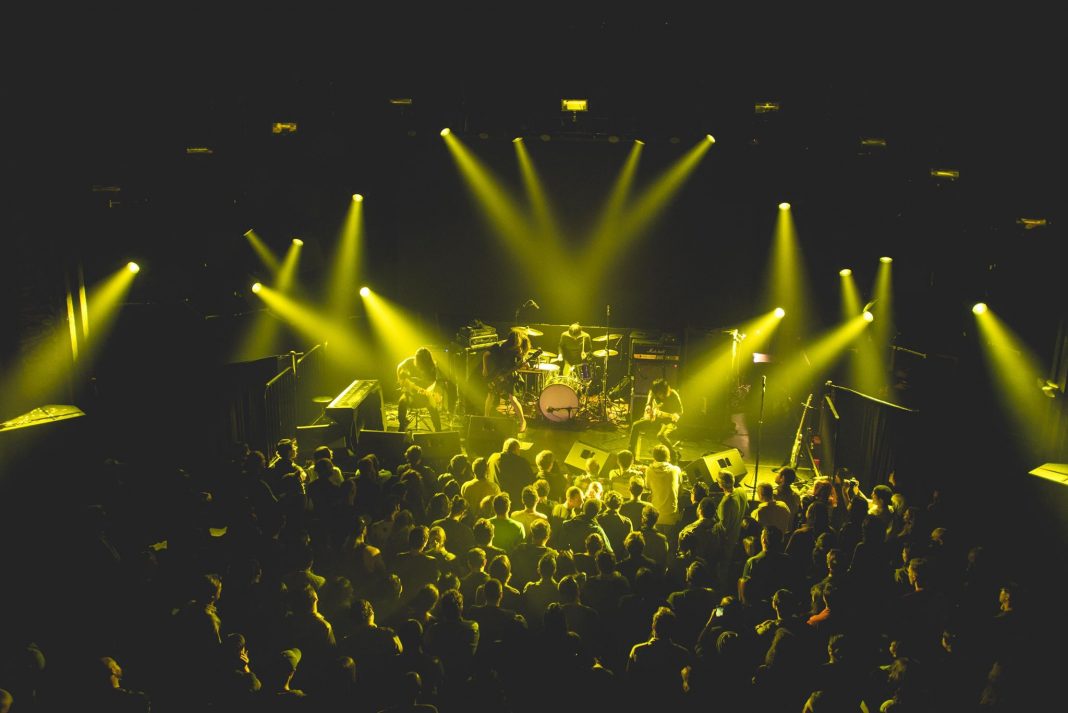 The pandemic has hit the live entertainment industry extremely hard, and with concerts and events unlikely return in any large-scale way until a vaccine or reliable therapeutic for the coronavirus becomes available, many performance venues are struggling. Now some of the biggest corporations in the entertainment industry are joining the call for Congress to take action to protect the sector by passing a bill known as the RESTART Act.

Proposed by the National Independent Venue Association, a trade group that formed in April to lobby on behalf of small and independent performance spaces across the country, the RESTART Act would provide a package of financial assistance, tax credits, and extended unemployment benefits for venue staff.

On Tuesday, a coalition of the biggest companies and organizations in the music industry, including Amazon, Spotify, Universal, Warner, YouTube, and the Recording Industry Association of America submitted a letter to Congress in support of NIVA’s campaign.

The letter cites a study conducted in the city of Chicago, which found that for every dollar spent on a ticket purchase from a NIVA-participating venue, $12 in economic activity was generated. That, the group asserts, extrapolates out to a $9 billion total impact on the national economy per year. They also address the importance of clubs as a place for musicians, comedians, and other performers to develop their craft and build audiences.

“While some small businesses are able to safely operate at lower capacity, for many independent music venues, partial reopening just isn’t an economically viable option. As a result, many music venues are rapidly reaching the point of no return,” said Colorado Senator Michael Bennet, an advocate for the relief package. “We’re grateful to the music industry for their support of RESTART. I urge my colleagues in Congress to include this bipartisan proposal in the next COVID-19 relief package to save the music economy and the many other hard-hit small businesses across the country.”

In NIVA’s analysis, the situation is dire and urgent, particularly as many club owners report they were not able to qualify for or access the PPP loans which have been distributed to other small businesses.

“This spring we reported that if the shutdown lasts six months and there’s no suitable federal assistance, 90 percent of independent venues will never reopen again,” said Dayna Frank, the group’s president. “Now that we’re in the middle of July this puts us at the edge of collapse. Venues are already folding and with every day that passes with no government support, the risk heightens. The stark reality is, if RESTART doesn’t become law before Congress goes out for recess in August, this industry will collapse.”

RELATED: Are Drive-In Concerts the Last, Best Hope for Live Music in 2020?