Home Art Hauser Wirth & Schimmel Is Transforming the DTLA Art Scene with Its... 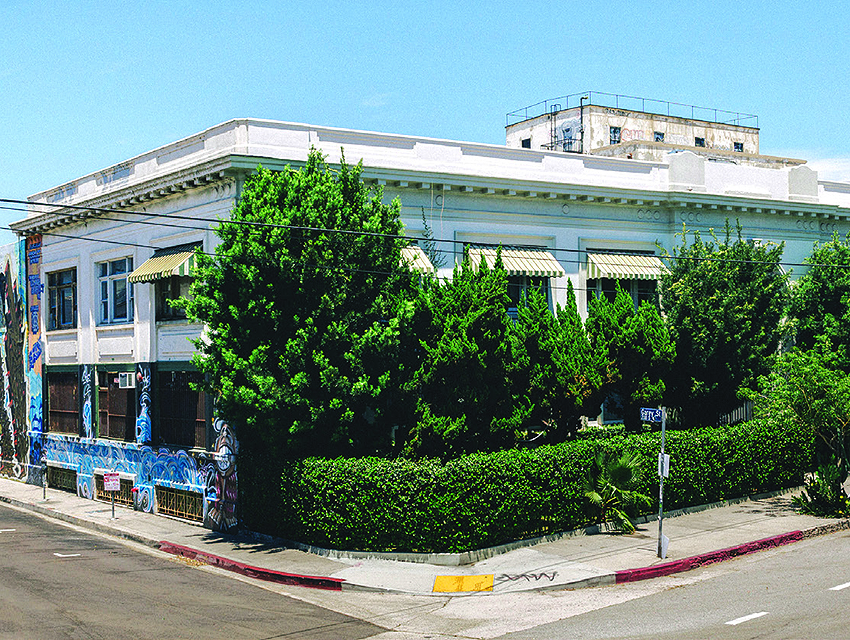 Looking back can be perilous, but Paul Schimmel has made a career of it. “Angelenos who are always about tomorrow are not as good at supporting and appreciating the trajectory as we should be,” he says. In the two decades Schimmel spent as chief curator at the Museum of Contemporary Art, he championed the lineage of artists working in Los Angeles and their broader relevance—“that ability to be regional without being provincial,” he says a few weeks before this month’s opening of Hauser Wirth & Schimmel. The 100,000-square-foot compound, a collaboration with Swiss powerhouse Hauser & Wirth, is steeped in legacy: Composed of seven buildings, some of which date to the 1890s, it spans nearly two-and-a-half acres in the Arts District—just down the hill from the Broad and MOCA.

In the aftermath of his 2012 divorce from the latter—he and former museum head Jeffrey Deitch didn’t get along—Schimmel won custody of the friends, stoking a mass exodus of artists from MOCA’s advisory ranks. He flirted briefly with the idea of leading an institution overseas but could not allow himself to abandon an art scene he had helped bring to global attention; his landmark show, Helter Skelter: L.A. Art in the 1990s, was a critical throwdown that included now-canonical artists like Chris Burden, whose street lamp installation at LACMA represents the city in thousands of selfies.

In 2013, he signed on as a partner with Hauser & Wirth, which also has galleries in Zurich, Somerset, London, and New York City. Schimmel’s participation draws on his impulses to “reach larger audiences that break out from the singularity of a homogenous art world,” as he puts it. With a restaurant, bookstore, and outdoor sculpture courtyard giving the space a museumlike feel, Hauser Wirth & Schimmel both reforms the still-industrial neighborhood in which it’s situated and extends Schimmel’s commitment to artists. They show here, he says, “not because the market or the collecting community is so strong that another location wouldn’t be a viable alternative,” but because they “want to have their work and their visions communicate directly with the generations of L.A. artists that are important to them.”

Revolution in the Making, the gallery’s hotly anticipated inaugural exhibition opening on March 13, features nearly 100 postwar abstract sculptures from more than three dozen female artists. Schimmel was inspired by Hauser & Wirth cofounder and former partner Ursula Hauser’s fondness for the work. His attention to the studio practices of artists such as Louise Bourgeois and Eva Hesse, who pair what he describes as “broad international tendencies and something that’s very personal,” might just as well provide an assessment of L.A.’s ever-shifting art scene. “What was extraordinary,” he says of the arc of sculptors in his first show, “is that even though most of these artists are known for being outside of this circle, they both enlarged the circle and moved it off the center.”

How to Get Into L.A. Museums For Free