Home Film Reel Words: The Greatness of GIFs, What Snowpiercer Can Teach the Industry,... 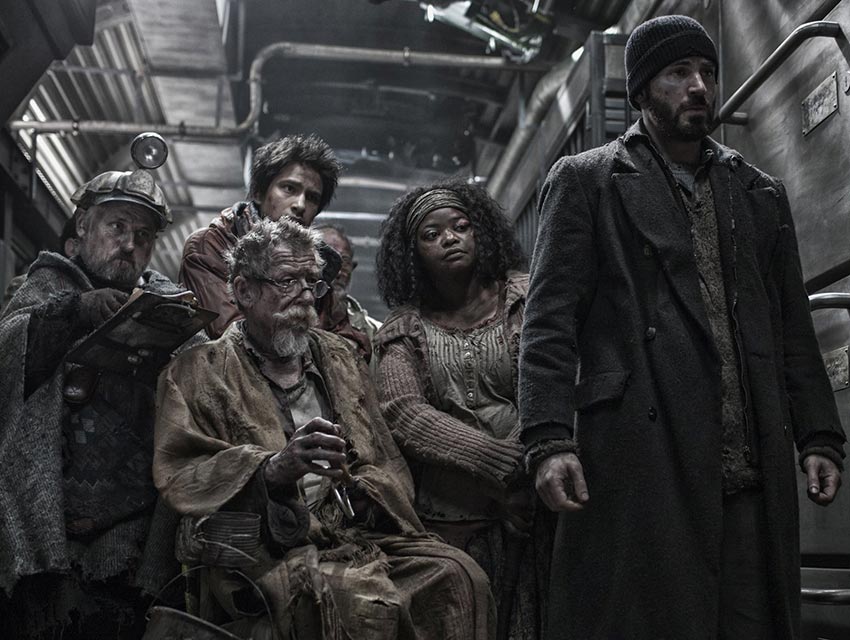 What The Economics of ‘Snowpiercer’ Say About The Future Of Film by Dorothy Pomerantz at Forbes
Snowpiercer has earned nearly double its theatrical gross on VOD platforms. The gamble of a rollout has paid off for its distributors, The Weinstein Company and Radius. Does that mean studios will imitate that model for some of their future releases? Not necessarily. Pomerantz explains why and how the VOD/theatrical distribution model will (and won’t) influence Hollywood.

The Death of Adulthood in American Culture by A.O. Scott at The New York Times Magazine
It’s wise to treat any declaration about the death of a cultural trend with suspicion. Adulthood may not have hit rigor mortis yet, but Scott makesthe case that popular stories focus too much on immature characters and stories.

In Praise of Movie GIFs by Nick Schager at Maxim
Animated GIFs are a popular shorthand for communicating across social media and, increasingly, for telling stories. A well-place GIF can suggest a precise feeling in a humorous or evocative way. Schager looks at why the movies are such a rich source of GIFs.

We Need to Talk About Forrest Gump by Amy Nicholson at LA Weekly
This past weekend was the 20th anniversary of the release of Forrest Gump, so it’s the perfect time to reevaluate the Oscar-winner turned cable television stalwart. Nicholson isn’t impressed, decrying its political and historical fecklessness. Just as interesting, though, is the information about the sequel that never was (yes, a sequel).

Hollywood’s Horrid Summer: Why the Box Office Has Been Worse Than It Looks (and Won’t Get Better Soon) by Mark Harris at Grantland
The summer of 2014 was Hollywood’s least profitable in a while. As Harris puts it, it’s dangerous when audiences tire of studios’ trends, considering how long it takes studios to change course—and they are very committed to their current trends. They’ve slated blockbuster releases for up to six years in the future, but who knows if they’ll make it that far.

The Unspoken Biases in Film School by Erica Rose at Women and Hollywood
“Films directed by women were literally classified under an ‘elective.’ They weren’t important enough for everyone to learn.” Rose speaks about her experiences at New York’s Tisch School of the Arts and how cinematic education is distinctly slanted towards a male point of view.

The Most Important Movies of 2014

Reel Words: The History of Empire Records and the Future of Rom-Coms