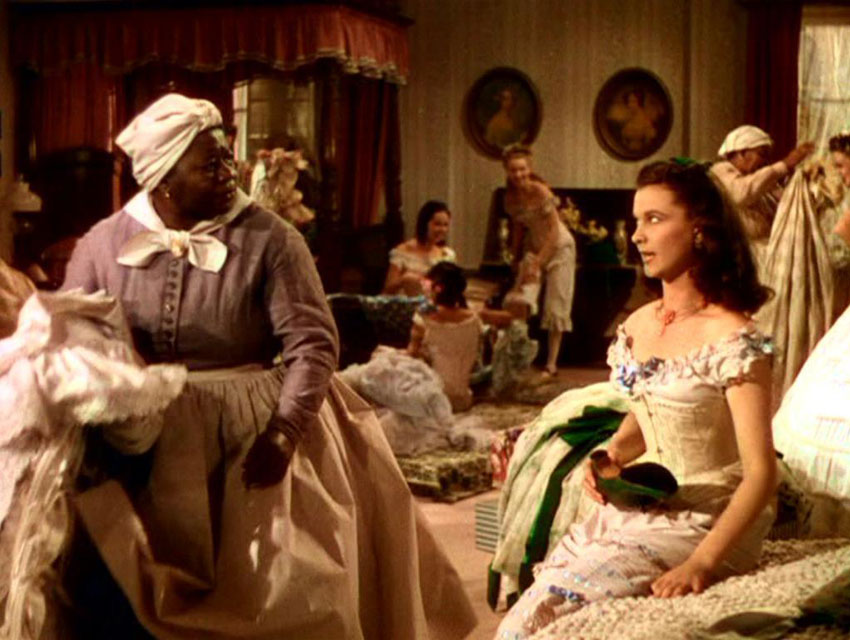 The Racism of ‘Gone with the Wind’ is Still with Us by Stephen Marche at Esquire
Gone with the Wind has been enchanting audiences for 75 years, and for at least a third of that time a good portion of those viewers have been wincing at the film’s depiction of black people. But we’re not as far removed from the film’s horrible racial politics as we’d like to believe, Marche points out.

12 Things I Learned at Werner Herzog’s Film School by Marie-Francoise Theodore at Indiewire
For several years, German genius/madman director Werner Herzog has run a “rogue film school,” wherein he takes in several dozen impressionable young minds and impresses his filmmaking philosophy upon them. Besides Herzog’s lessons, which include a mixture of practical and artistically abstract advice, the biggest takeaway from this article is that Herzog deserves to be the subject of a “gonzo teacher” documentary.

In Defense of Unmarketable Films by Megan Griffiths at Thoughts on Film
Griffiths is an independent writer, producer, and director. In this blog post, she delves into films that are most assuredly not for everyone. These are the movies that are always tough sells at festivals and even tougher sells once they find a distributor. But such films have value, even when studios are skittish about taking any risks. (Not available online)

David Fincher interview: ‘I was looking for something I’d never seen before by Joshua Rothkopf at Time Out New York
In anticipation of Gone Girl’s impending release, Rothkopf sits down with the director to talk about the making of the film. Fincher discusses working with Ben Affleck, the nature of collaboration in filmmaking, awards attention, and other subjects.

Hollywood’s hedgehog mentality threatens its survival by Kenneth Turan at The Los Angeles Times
It’s the latest diagnosis of “What’s Wrong With the Film Industry These Days,” although few other film writers would use Greek philosophy as a reference point. This can act as a companion to Griffiths’s piece; while she sticks up for the alternative cinema, Turan examines why the studios so staunchly stick with what they know and how that’s hurting them.

Where Do We File Flawed Classics Like ‘Gone with the Wind’?