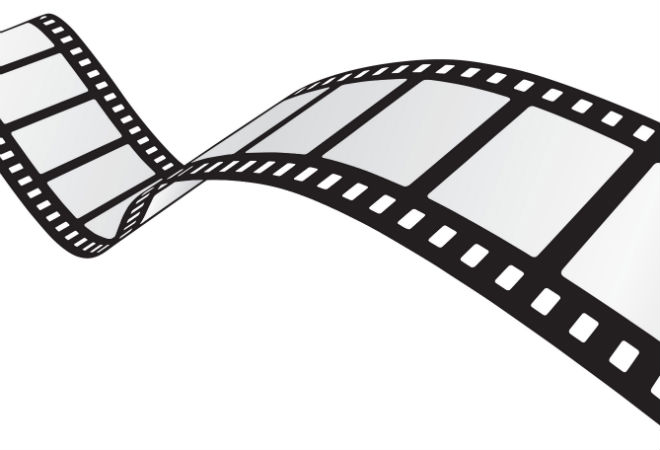 Completed movies that still haven’t been released
by Simon Brew at Den of Geek
Have you ever followed news of a film’s development only to lose track of it and months (or years) later find yourself wondering what ever became of it? Plenty of movies get shot and edited but never make it to theaters. Brew digs up some recent productions that didn’t even merit a DVD release and exist in a cinematic purgatory.

Design tweaks can’t overcome Academy Museum’s dramatic flaws
by Christopher Hawthorne at The Los Angeles Times
Chances are you’ve seen the future home of the Academy of Motion Picture Arts and Sciences’s museum at the corner of Fairfax and Wilshire. We’re no architecture critics, but we’re skeptical about the planned look of the museum. Hawthorne is an architecture critic, and he dissects everything that’s wrong with the building’s design.

Say Anything At 25: Nothing Bought, Sold, Or Processed
by Linda Holmes at NPR’s Monkey See blog
Say Anything celebrates its silver anniversary this week, becoming the latest pop culture object to make Gen Xers feel old. Holmes looks at what sets the movie above so many other romantic comedies and examines its enduring appeal.

How Scarlett Johansson helped me challenge disfigurement stigma
by Elizabeth Day at The Guardian
One memorable scene among many in the strange and mesmerizingUnder the Skin, which stars Scarlett Johansson as a woman who drives around picking up random men, features an intimate scene between her and a facially deformed man. Adam Pearson, the amateur actor who played the character and who is disfigured in real life, talks about how entertainment has historically handled physical irregularity, as well as his experiences filming the movie.

The 100 best animated movies
by the staff of Time Out
What’s your favorite animated film? Head over to Time Out and see if it made their list. You can also see how many of their picks you’ve watched, read their justifications for each selection, and look up resources about getting into animation. Along the way, you might discover some new gems to check out.

Losing Yourself All Over Again
by Amos Barshad at Grantland
This week, Grantland is running stories about Detroit. One of the most notable Detroit-based movies to come out in recent years was 8 Mile. Through extensive interviews with the crew of the film, Barshad has created an oral history of how the rap battles that form the centerpiece of the story were developed. It’s a must-read for anyone interested in the creative evolution of a movie.

Tracking the eternal appeal of vampires on film
by Keith Phipps, Tasha Robinson, and Scott Tobias at The Dissolve
Every time it seems the vampire genre has been exhausted, someone comes along and revitalizes it. The latest is Jim Jarmusch and his offbeat movie Only Lovers Left Alive. Three critics look back at the history of cinematic bloodsuckers. In the process, they name-check nearly every vampire movie made since the 1920s.