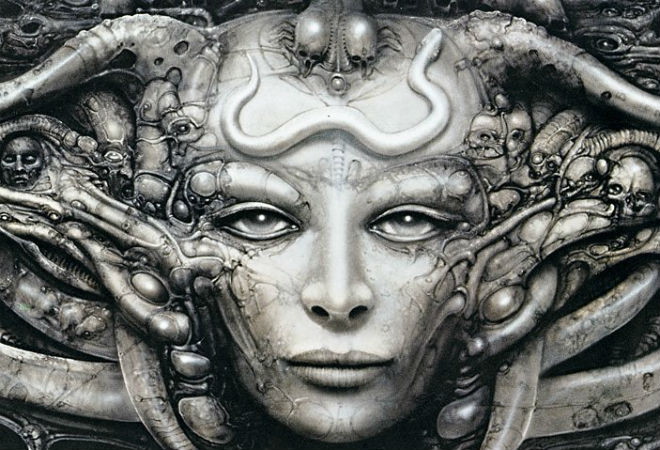 Beat the Parents by Wesley Morris at Grantland
This is the best review of Neighbors that you’re likely to read. Wesley Morris dissects the evolution of Seth Rogen’s characters over the years and across many movies as the comedian has moved into his 30s. As Morris says, the film is in part about generational divides, and Zac Efron’s popularity means he’ll soon be the subject of similar think pieces.

How the Father of Claymation Lost His Company by Zachary Crockett at priceonomics
Will Vinton is the one who came up with the word “claymation.” The Oscar-winning animator behind movies and TV shows also created the California Raisins, the Noid, the anthropomorphic M&Ms, and hundreds of other commercial mascots. You know Vinton’s work even if you don’t know of him. You probably also don’t know about how he was booted out of the studio that bore his name. It’s a sad and interesting tale.

Hollywood Should Make More, Not Fewer, Superhero Films by Tim Wainwright at The Atlantic
A backlash is forming against the glut of superhero movies. But Tim Wainwright believes that the way to fix the problems in these films is not to scale back on them but to make more of them, so as to enrich the genre. I don’t quite agree with all of his arguments, but it’s a thought-provoking piece.

Say Goodbye to One of NYC’s Last Beloved Video Stores by Michael Musto at The Blot
It’s hard to believe that people still cling to VHS, but they some do. Now those enthusiasts have one less venue. Alan’s Alley Video in New York is closing its doors. Musto sits down with proprietor Alan Sklar to talk about the movie rental business and the unique joys of videotape.

Tea Time with James Gray by Margaret Barton-Fumo at Film Comment
James Gray has been a favorite of a select but devoted subset of movie critics for years, and the reaction to his new film, The Immigrant starring Marion Cotillard, makes it seem like he’s about to become the next art house darling. Margaret Barton-Fumo interviews Gray about the movie, his artistic influences, and many other subjects.

His Designs Helped Change the Way Movies Look by Bilge Ebiri at Vulture
Bilge Ebiri eulogizes the recently departed H.R. Giger, the influential Swiss artist best known for designing Alien. Besides going over the history of how Giger got into film production and took part in some game changing projects, he interrogates why Giger’s work is so evocative. It’s a lovely tribute to the man.

In China, foreign film junkets take on a funny flavor by Julie Makinen at The LA Times
No matter where an actor or director goes on a press junket, they’re likely to be asked strange questions. So there’s nothing unprofessional or off about how the Chinese press engages foreign film figures. But their brand of questions do have their own flavor of oddness. With China becoming an increasingly powerful media player, we’ll only be seeing more of this.