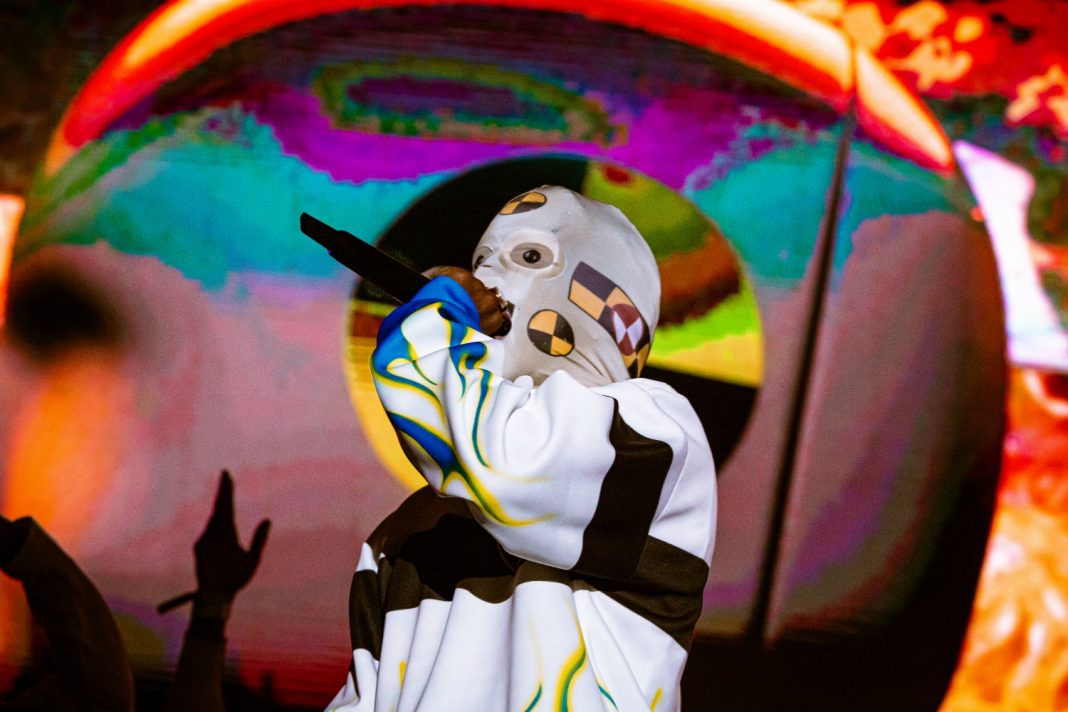 A$AP Rocky’s return to the stage after a monthlong stint in a Swedish jail was the big headline out of the weekend’s Real Street Festival in Anaheim. But in the wake of several weekends of violence—including a mass shooting in Gilroy, California, on July 28—both performers and hosts acknowledged the anxiety in the air.

Big Boy of Big Boy’s Neighborhood on 92.3 FM was determined to make it a safe space for music lovers. “It’s crazy what’s going on. Entertainment and hip-hop and festivals—those are getaways,” he said. “We just had people that came together that was a melting pot. I felt like it was that opportunity for me to tell each and every one to be happy, continue to take care of ourselves, look out for your friends. To be in a position where you always have to be on swivel, look around just a little bit, but don’t let that ruin you.”

Saweetie, who just got off tour with Cardi B, also addressed the current climate, saying, “Nobody want to play with nobody’s life.” She praised Honda Center’s emphasis on security and the use of metal detectors. “People are coming out here to enjoy themselves, not to die.”

The Best Things We Saw at Adult Swim Festival 2019