Home Politics Where to Follow Real News and Get Actual Facts if You Live... 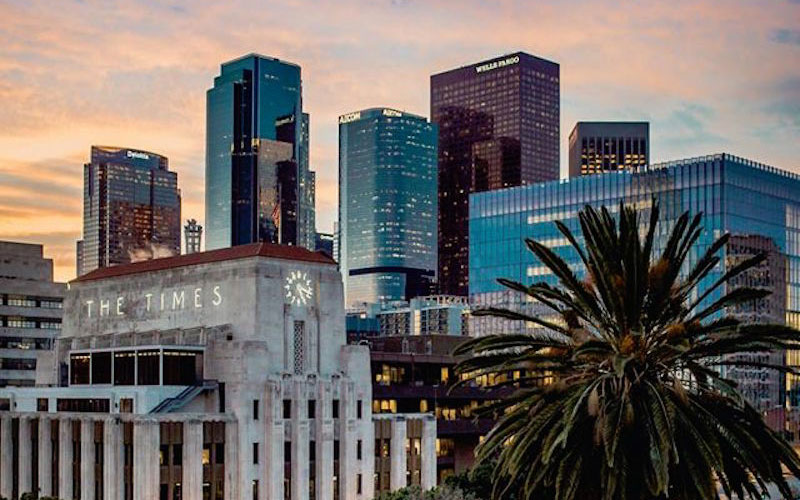 Ever since the November election (let us never speak of it again) the definition of what constitutes real news has come into question because we’re all currently living through a George Orwell fever dream. However imperfect it may be, the independent press remains vital to the functioning of a republic because it informs the citizens, and an informed citizenry is necessary to elect, educate, and pressure its representatives. You may not always agree with every word they report, but the following local news organizations do their best to bring you the truth fairly, quickly, and accurately.

New York Times
The Times has a California Today section

There are also dozens of smaller city, ethnic, and free newspapers worth subscribing to or following.

Los Angeles
That would be us—your favorite city magazine

How that Harper’s Letter Came to Be