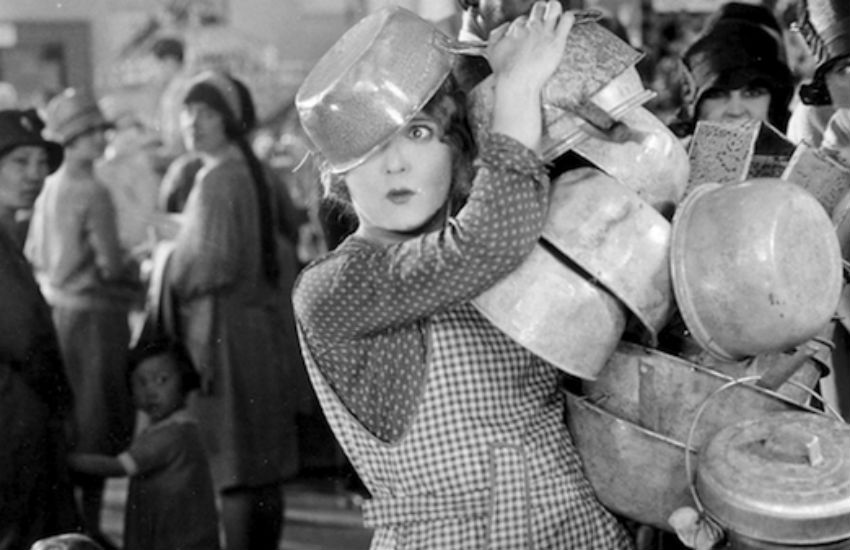 This year marks the 50th birthday of the UCLA Film and Television Archive, the world’s largest university-based collection of the visual arts. In more recent years, the Archive has screened many of the movies and other materials in its library in the Billy Wilder Theater at the Hammer Museum. It’s become the premier destination for repertory cinema in Los Angeles. The Billy Wilder can project literally any kind of old film strip, and the events held by the Archive run the gamut from well-known classics to art house favorites to obscure material that no one has seen in decades.

Every two years, the Archive holds its Festival of Preservation (March 5-30), one of the most unique film festivals in the country. You aren’t likely to have heard of many of the movies that will play at the Hammer throughout the rest of March, though you may know some of their directors. The festival is designed as a showcase for the work that the Archive has done with the materials it’s acquired. Movies that previously existed only on ancient, degraded prints have been restored to pristine shape.

For most nights this month, the Festival plays double or triple features of these films. There are noirs like Too Late for Tears and The Guilty. Faith-based dramas like The First Legion and Journey Into Light. Comedies like The Milky Way and The Big Broadcast. Angelenos may take particular interest in the “LA Rebellion” program, which highlights the work of female African-American filmmakers active in the city from the ‘60s to the ‘80s.

Many of the screenings at the Festival of Preservation will be one-and-done deals — there’s no telling where or when you’ll be able to see any of these works again, particularly on a big screen. That makes it all the more urgent that you check out anything that strikes your fancy. And remember that your ticket goes towards the UCLA Film and Television Archive continuing its vital work in keeping America’s cultural legacy alive.

Check out the schedule here.