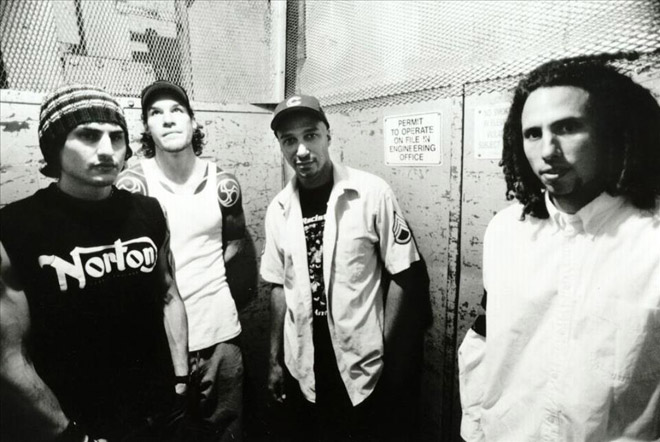 Photograph courtesy Rage Against the Machine

The machine has morphed in the two decades since this quartet released its self-titled debut, but the rage remains the same. RATM mixed hardcore, hip-hop, reggae, and punk with pre-9/11 political ire to create a furious soundtrack. This box set, which comes out today on Legacy and costs a mere $103, includes the remastered original album plus demos, concert footage, and videos. Twenty years can’t stifle Zach de la Rocha’s growl—if anything, time has made the voice grow louder