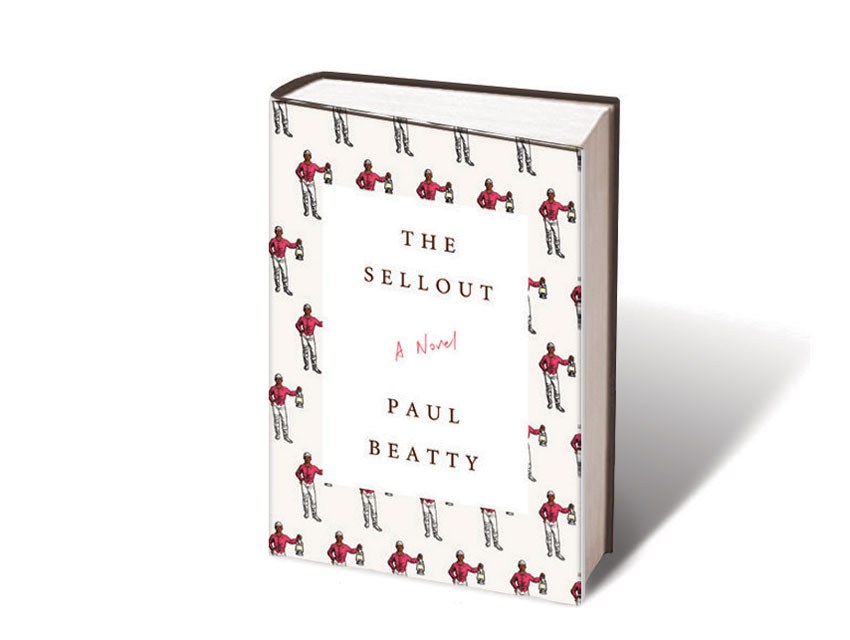 Bike south along the L.A. River, and on your left—was that a horse whickering? You’ve just passed the surreal setting of Paul Beatty’s funny, shambling, nervy new novel, The Sellout. “Dickens” is essentially a dope-fuzzed Compton (which still retains a few lovely acres of riparian farmland), tweaked into a parallel oasis where America’s racial sacred cows end up as steak tartare. Our farmer-narrator is Bonbon: black outside, white inside, and neurotic as only the son of a prejudice-addled sociologist could be. We meet him in the Supreme Court, accused of slaveholding, and from there the satire gallops off to include Gang War reenactors and Prius drive-bys. At times Beatty (Tuff) feels like an ace miniaturist mischanneled into novels, but his scabrous voice—L.A. bred, eastward fled—roars like a concrete-jacketed river on the rise.

8 Books You Need to Read This March