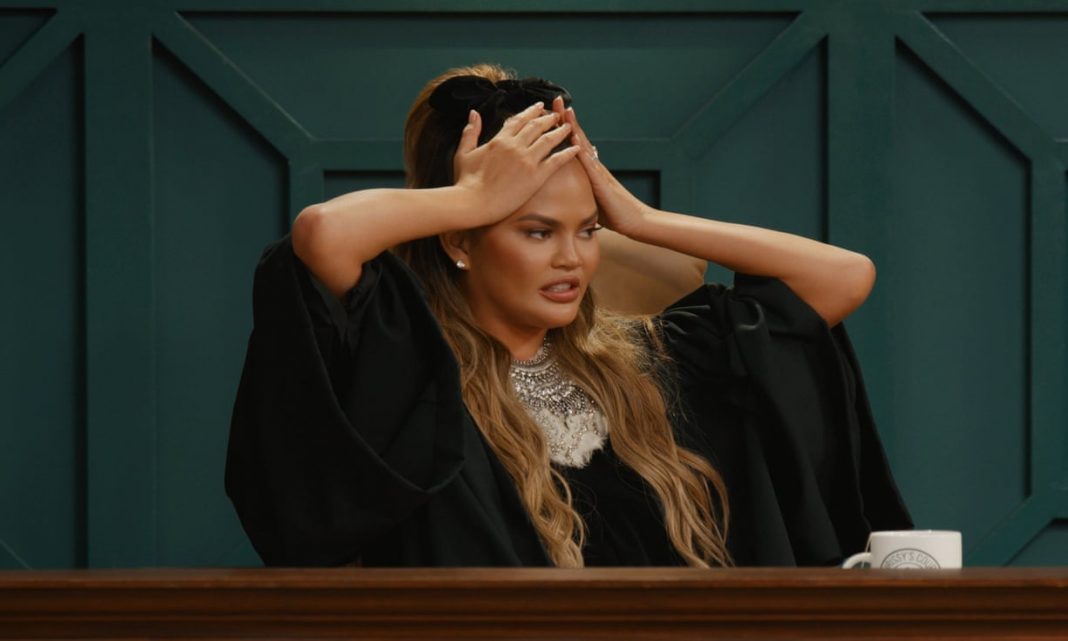 When Quibi debuted at number three on Apple’s App Store in April, industry insiders thought Jeffery Katzenberg may have once again struck gold. The former Disney studio boss and DreamWorks founder envisioned a streamer that would lure millions of young subscribers with “snackable,” ten-minutes-or-less productions viewable only on phones, and initially at least, people bit. But with the $1.75 billion company’s ranking dropping to 284th place by mid-June and its free 90-day test drives set to begin expiring this month, many of those insiders are wondering what went wrong.

While Quibi, like most streamers, does not release viewership numbers, even the casual observer will note the lack of buzz. According to some former Quibi employees, the fault lies with Katzenberg himself, not to mention CEO Meg Whitman. And, apparently, they don’t think much of each other either.

In a new article that’s chockfull of great details, one former Quibi insider tells New York magazine that even the venture’s name was a red flag for many. Initially, Katzenberg wanted to call his brain child Omakase, after the sushi tasting menus he treats himself to at least once a week at Nobu Malibu. “That would have really won over Wisconsin,” the insider said sarcastically. When the company was eventually branded Quibi (Quick Bites), “They never asked staff to weigh in on it. People on staff thought it was cringey and would ask, ‘Is it too late to change it?’” pointing out that it sounded like a “quinoa-based doggy snack” or “the cry of an attacking Ewok.”

When Whitman, whose time overseeing eBay and Hewlett Packard Enterprise received mixed reviews, came on as Quibi’s CEO, employees wondered how the two alphas could coexist.

When Quibi was preparing to move offices, “they had a huge fight when [the design consultant] took Jeffrey to see the new office without Meg knowing, because the new office was Meg’s purview,” another source told New York. Once resituated, “they carved up North and South Korea, and they drew a DMZ line each doesn’t cross. Katzenberg was in the content corner. Meg did everything else.” When Whitman asked Katzenberg to keep his nose out of departments she oversaw, especially marketing, “It was like, ‘Oh, Mom and Dad are fighting again.’ ”

“We’ve formed a strong partnership based on strength and authenticity,” Whitman told the magazine. “We’re friends who admire and respect one another.” She also explained that, she is “left-brain analytical” while Katzenberg is a “right-brain storyteller.”

Still, some say Katzenberg’s very concept is the company’s downfall. Was there ever really a strong demand for a subscription-based streamer doling out bite-sized bits of entertainment? As one veteran Hollywood producer observes, “I have a pause button.”

Another producer, who has a deal with Quibi, feels the company is betting on people’s leftovers. “If we have a show that’s going to be a huge hit, you pitch to Netflix, HBO,” the producer told New York. “If it doesn’t get traction, you pitch to Quibi.”

Others wonder why a pair of 60-somethings would think they’re in a position to run an entertainment company whose entire existence is banking on the mercurial whims of smart phone addicts between the ages of 25 and 30. Whitman even admitted

Asked to name some of her favorite current TV fare, Whitman said, “I’m not sure I’d classify myself as an entertainment enthusiast,” adding, “Grant. On the History Channel. It’s about President Grant.”

“Apparently, her face fell,” says a person briefed on the meeting.

Another Quibi refugee tells New York that Katzenberg remains convinced of his personal acumen. “A thing Jeffrey always says is ‘I’m not a child or mother, but I made movies children and mothers loved. I know millennials better than millennials.’ ”

The Short, Unhappy Life of Quibi