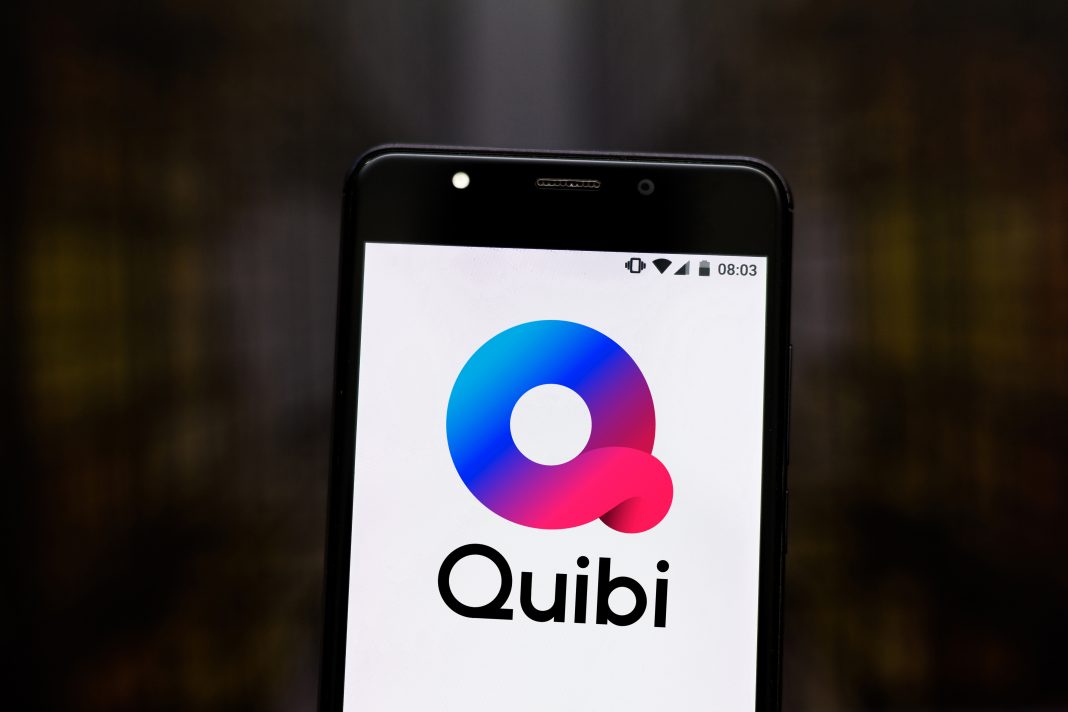 Streaming platforms have become the go-to for auteurs who want to stretch their content out beyond the limits of conventional television formats–but one new entry into the marketplace is going the opposite direction. Quibi, launching on April 6, is betting that audiences, particularly younger, mobile-first viewers, are more into watching short YouTube-style videos than sitting down with The Irishman.

The concept is simple enough: pack the platform with five- to ten-minute shows across a range of genres. Backed by Hollywood super-producer Jeffrey Katzenberg and Meg Whitman, the billionaire ex-Hewlett Packard exec known best to many for her 2010 bid for California governor, Quibi has been in the works since 2018. As of this week, the company has raised over $1.75 billion in investment funding, much of it from big studio brands like Sony Pictures, ViacomCBS, and Warner Media.

When it launches next month, Quibi will go live with 50 different series. The company plans to issue 8,500 “quick bites” (their term for episodes) of 175 series by the end of its first year. On the agenda are feature-length films broken down into chapters, reality shows, game shows, news broadcasts, and other shows.

Many of the programs are loaded with big names: Usher, Idris Elba, Lena Waithe, Reese Witherspoon, Zac Ephron, Keke Palmer, Joel Kim Booster, Chrissy Teigen, and Liam Hemsworth are among the A-listers attached to projects. Food show Shape of Pasta follows L.A. chef and pasta-obsessive Evan Funke traveling Italy. Some of the series themselves are reboots from other networks. Ashton Kutcher vehicle Punk’d gets redone with Chance the Rapper as host; Singled Out has been given a less heteronormative makeover; The Nod hops from podcast to screen.

Everything will be created assuming viewers are experiencing the content on a phone–and some programs promise to integrate the mobile experience into the storytelling. “We hope that that phone in your hand will be the next big opportunity for creators in Hollywood,” Katzenberg said while at the Sundance Film Festival earlier this year.

Unlike YouTube clips, Quibi’s quick bites aren’t available for free. To catch the latest episode of Teigen’s Judge Judy-style court show Chrissy’s Court or a concise news update from the BBC, viewers will have to download the Quibi app and, after a 90-day free trial, pay for a subscription, just like with Netflix. Memberships cost $4.99 per month with ads or $7.99 without. That price is roughly the same as the more conventional steamer Hulu, but Quibi execs see the service as playing a different role in users’ lives.

“You’re at a doctor’s office, you’re commuting to work, you’re waiting for the kids at school and you have these in-between moments,” Whitman told Variety. “Most streaming services are designed to be watched at home in the living room, probably at night or on the weekends. Ours is designed to be watched during the day and on the go.”

It may be tough to convince users they need to pay for yet another streaming service, but Quibi’s stockpile of cash is expected to give it some leeway to figure things out financially. As with many tech start-ups, company reps have yet to state when, if ever, they expect the business to be profitable.

What we do know is they’re not banking on the long-term value of their content catalog as a revenue stream. Quibi, which is reportedly spending up to $100,000 for each minute of original produced content, won’t own any of the shows it airs. After two years, creators will have the right to re-release the content on another platform, and after seven years, rights to the work will revert to creators entirely.