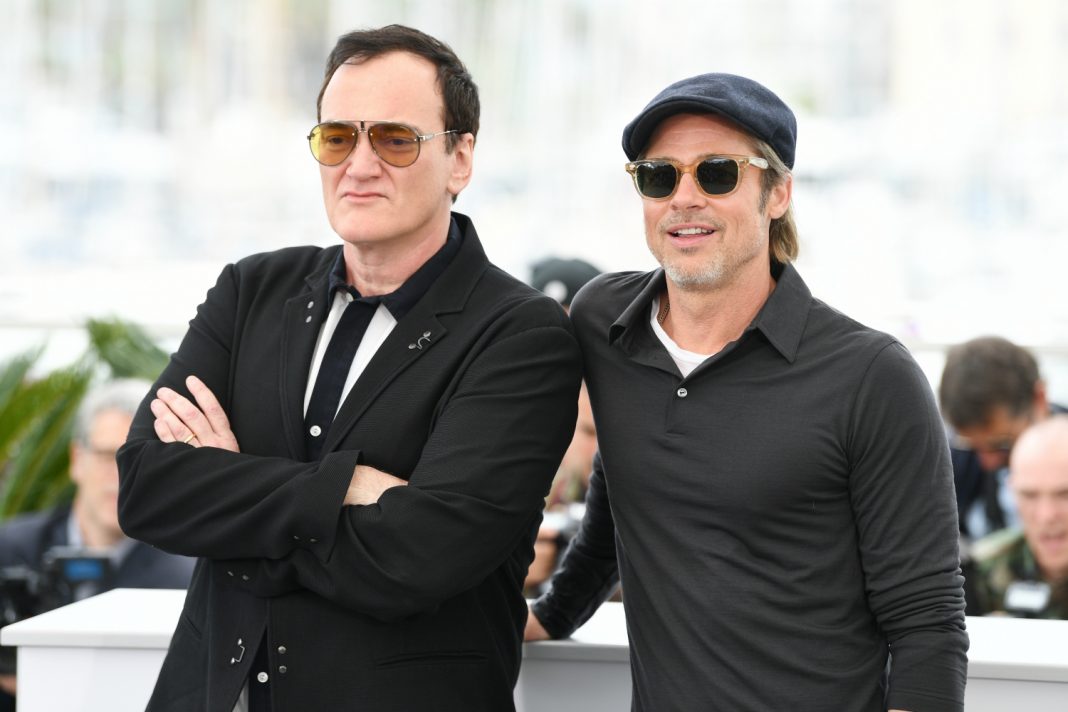 Although Quentin Tarantino’s latest film, Once Upon a Time in Hollywood, opened to rave reviews at Cannes on Monday, things got a bit tense during yesterday’s follow-up press conference when questions touched on Tarantino’s feelings toward fellow director Roman Polanski, as well as the topic of “violence against women.” The film takes place during the summer of 1969, when the Tate-LaBianca murders shook Los Angeles. Margot Robbie plays Sharon Tate, Polanski’s then-wife and the most famous victim of the Manson Family killing spree.

The usually effusive filmmaker turned tight-lipped when asked if he’d consulted Polanski about this aspect of the film, saying simply, “No, I didn’t.”

Polanski has been a touchy subject for Tarantino for a while now. In 2003, he defended the convicted statutory rapist to Howard Stern, dismissing Polanski’s victim—who was 13 at the time of the 1978 crime—as “a party girl.” Tarantino had to apologize profusely for this and other comments last year at the height of the #MeToo movement.

Other awkward moments came when a reporter noted that Leonardo DiCaprio’s character calls Polanski “the greatest director alive” and asked if Tarantino knows him personally. “I’ve met him couple of times,” Tarantino answered, and quickly clarified that Polanski is referred to as, “the hottest director alive.”

Things also got sticky when a journalist mentioned that several of Manson’s female followers become “the target of extreme rage.” Tarantino sidestepped the question for fear of spoilers, saying, “I can’t really address that much.”

RELATED: A Comprehensive History of the New Beverly Cinema