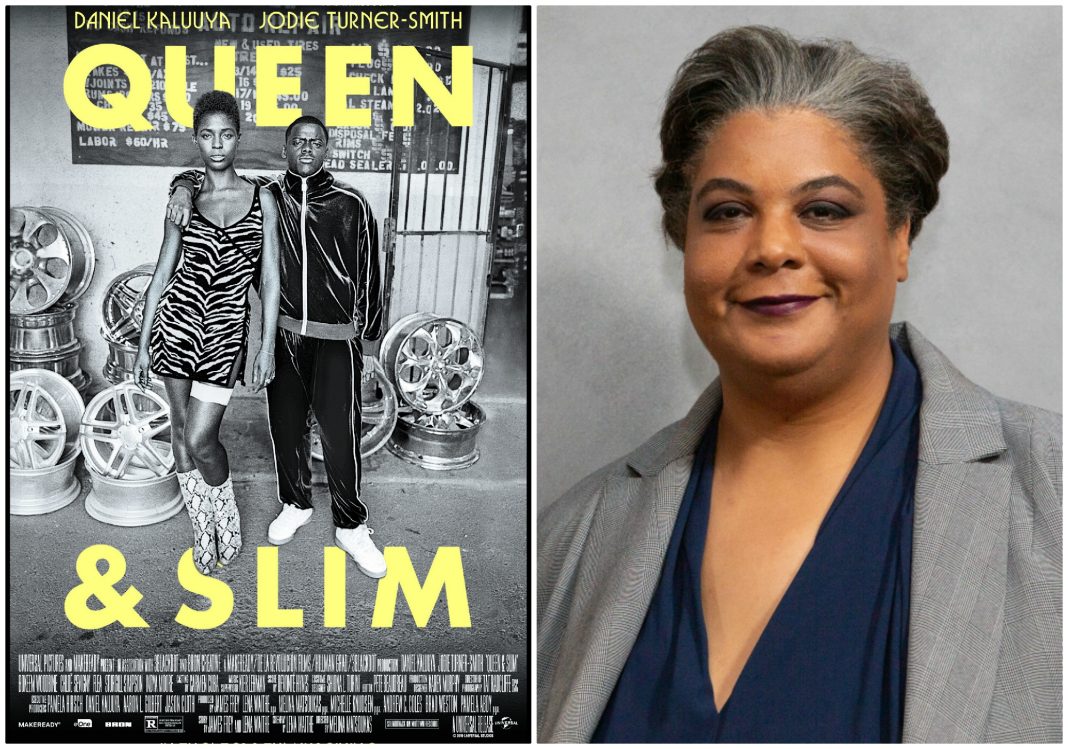 Author Roxane Gay has done something pretty cool in support of the new film Queen & Slim. She personally bought out an entire opening night screening of the movie at a theater in L.A. to make it a little easier for people to get out to see it.

I bought a screening of Queen & Slim at the Baldwin Hills Cinemark on 11/27 at 7:30. in LA. You’re invited. Meet my assistant @kait2lyn in the lobby to get a ticket. She will be wearing a KeKe Palmer meme t-shirt. First come, first serve until the tickets run out. Enjoy.

The movie was written by Lena Waithe and directed by Melina Matsoukas. Matsoukas, who might be best known for creating the “Formation” video for her frequent collaborator Beyoncé, was recently profiled by Gay in the Wall Street Journal.

“I would like to make history. I want to be an auteur,” Matsoukas said in that conversation. “And I want to make opportunities for other filmmakers and other people of color to create art and really give them a platform to speak. If I can do that, that’s my greatest satisfaction.”

Gay expressed her own appreciation of Queen & Slim in the article, writing “I was transfixed. As the final credits rolled, I sobbed—I was utterly wrecked. Queen & Slim, a romantic thriller starring Jodie Turner-Smith and Daniel Kaluuya in the title roles, is by far the blackest movie I’ve ever seen. As engrossing as it is political, the movie is an unequivocal rejoinder to the world we live in, where police brutality is a pervasive and omnipresent reality, and where a great many people still need to be reminded that black lives matter.”