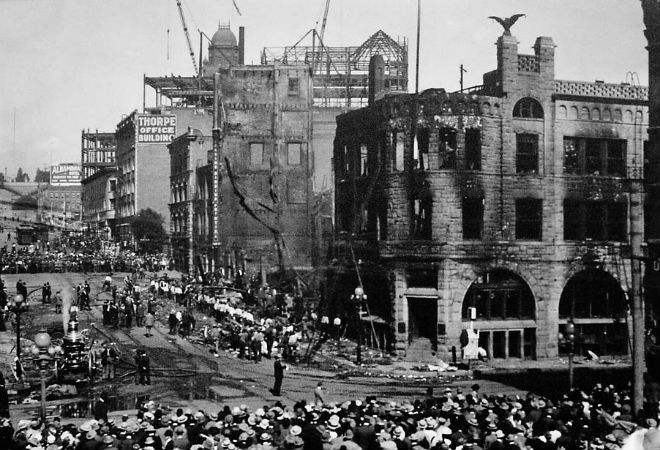 Ed Nordskog, one of the country’s leading experts in the field of arson and explosion investigation, will lead the lecture “Boom! American Bombings, 1876–1990” at Cal State L.A. on January 19. We chatted with him about the history of bombings in L.A.

Q: What is L.A.’s relationship with the bomb?
A: It was introduced to the city on October 10, 1910, with the bombing of the Los Angeles Times by a contract bomber for the Iron Workers Union. Twenty-one people died.

Q: Why does America have more mass shootings than bombings?
A: Firearms are easier to access and use than bombs. Another reason may be that bombs, which have been associated with European anarchists and Middle Eastern extremists, are often regarded in this country as a coward’s weapon.

Q: What’s the profile of a bomber?
A: Many bomb makers have backgrounds that include military service, commercial blasting, engineering, or another technical field. Most, if not all, are men.