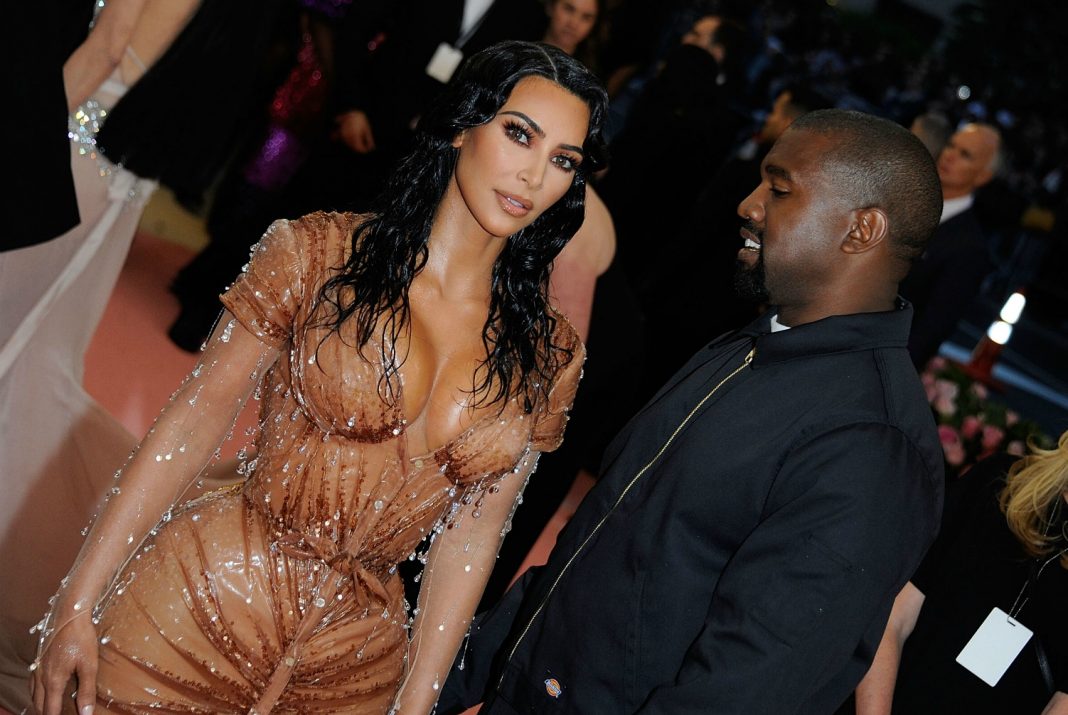 This is nothing new for the mediagenic duo, or for the rest of the family either. K&K also sought name-brand protection for their other kids, Saint, North, and Chicago, while sister Khloe filed to trademark the name of her daughter, True Thompson. Never to be outdone, Kylie Jenner tried to trademark not only her daughter Stormi Webster’s name, but also the theme of her first birthday party: “Stormiworld.”

So far, none of these applications have been granted.

Famously, Beyonce and Jay-Z also filed for their daughter, Blue Ivy Carter, as well as twins Rumi and Sir Carter, and were also denied.

David and Victoria Beckham may have had more luck protecting daughter Harper’s name with the United Kingdom Intellectual Property Office, but we’re not really sure what goes on over there.

Although Psalm doesn’t seem like the kind of label you’d find on cans of luxury body spray, the name should come as no surprise to even the mildest Kimye devotees, as the uber-couple has gone major league churchy of late.

While ministering a Coachella Easter service attended by roughly 50,000 people with Kim, Khloe, Kylie, Kourtney, and Kendall looking on, Kanye told the crowd he was considering starting a church of his own. “It was completely sincere,” a source told People.