Home News Celebs Were Weeded Out of Trump’s Pricey COVID PSA for Being Too... 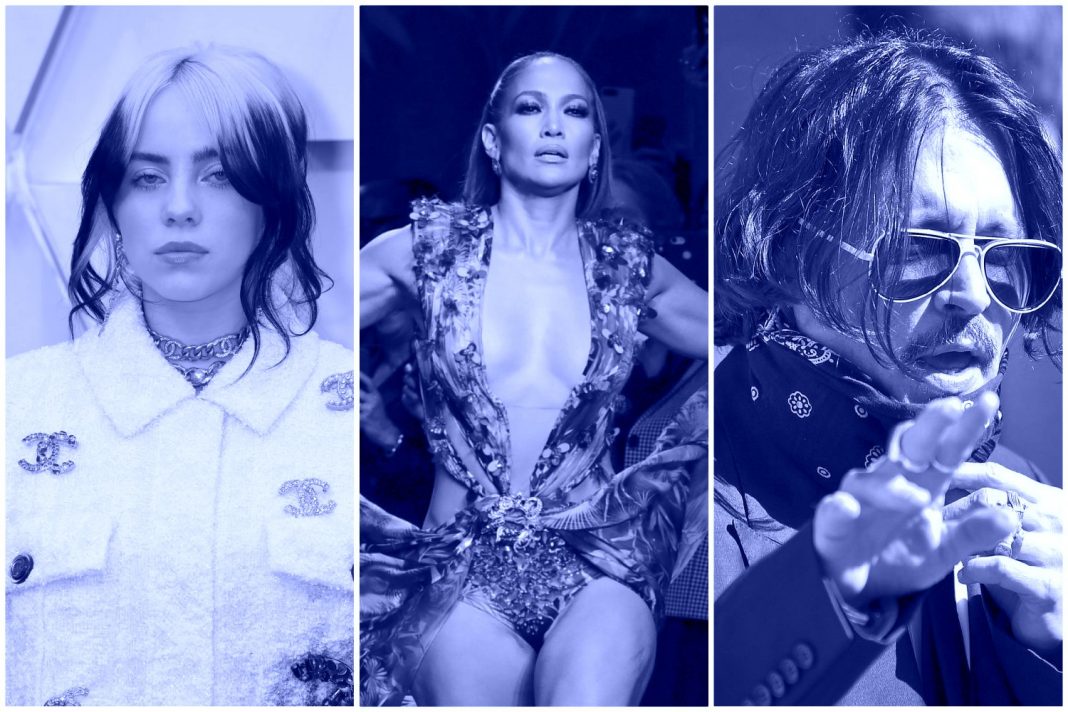 Three top House Democrats are accusing a Trump administration official of trying to use $250 million in taxpayer money to turn an educational ad campaign about the Coronavirus into pro-Trump propaganda just weeks ahead of the election.

In a letter to Health and Human Services Secretary Alex Azar, Reps. Carolyn B. Maloney (D-N.Y.), James E. Clyburn (D-S.C.), and Raja Krishnamoorthi (D-Ill.)—all ranking members of the House Committee on Oversight and Reform—said that they had documents proving that HHS assistant secretary for public affairs Michael Caputo wanted to use the supposedly bipartisan project to boost Trump’s reelection prospects and to line his pals’ pockets.

As the Washington Post reports, a document obtained from one contractor shows that at a September meeting Caputo suggested that one ad theme could be, “Helping the President will Help the Country.”

Another way Caputo—a businessman and political appointee who accused scientists in his department of “sedition”—allegedly sought to help Trump was by eliminating his celebrity critics from potentially participating in the campaign.

Popular entertainers weren’t exactly champing at the bit to take part, but administration officials made an enemies list of famous folk before they even got a chance to turn down the administration’s offer.

Out of at least 274 celebrities, only ten appear to have met the criteria of not publicly saying mean things about Trump, or supporting Barack Obama, or gay rights, or same sex-marriage.

A document from one contractor listed the political sins of some of the uninvited.

Jennifer Lopez was deemed unworthy for criticizing Trump’s immigration policies at the Super Bowl. Judd Apatow didn’t make the cut because he “believes Trump does not have the intellectual capacity to run as President,” while Billie Eilish is “not a Trump Supporter” who is “destroying our country and everything we care about.”

The Democrats’ letter also cites an email showing that government officials had tried to steer the ad money into the pockets or their friends. These officials encouraged Atlas Research, which won a $15 million contract as part of the campaign, to choose subcontractors such as DD&T, a company run by Den Tolmor, who Caputo worked with in the past.

“This raises serious questions about whether there has been a violation of federal contracting law related to conflicts of interest,” the representatives wrote.

An Atlas employee’s notes on a September 29 meeting read, “George Lopez PSA—Not moving forward due to previous concerns regarding his comments regarding the President.”

The notes also refer to Christina Aguilera as “an Obama-supporting Democrat and a gay rights supporting liberal,” and Adam Levine as a “liberal Democrat who supported Obama and fights for gay rights.” Meanwhile, Justin Timberlake “publicly endorsed Obama and supports gay marriage,” while Johnny Depp “appears to be aligned with the liberal left,” and Jack Black is “known to be a classic Hollywood liberal.”

Another group of celebrities mentioned in the document are Beyoncé, Ariana Grande, Lady Gaga, Aguilera, Depp, Jennifer Lawrence, Brad Pitt, Cardi B, and Eminem—because Trump officials believed those stars could target “superspreaders.” What anyone meant by that is unknown.

Though three of them sat for interviews for the ad campaign, by October 1 all of them had withdrawn their consent for those interviews to be aired.

An HHS spokesperson said in a statement, “The plan has always been to only use materials reviewed by a department-wide team of experts, including scientists from CDC, who will ensure the latest scientific information is used to provide important public health, therapeutic and vaccine information.”