Home Politics We Have Never Been Prouder To Live In California 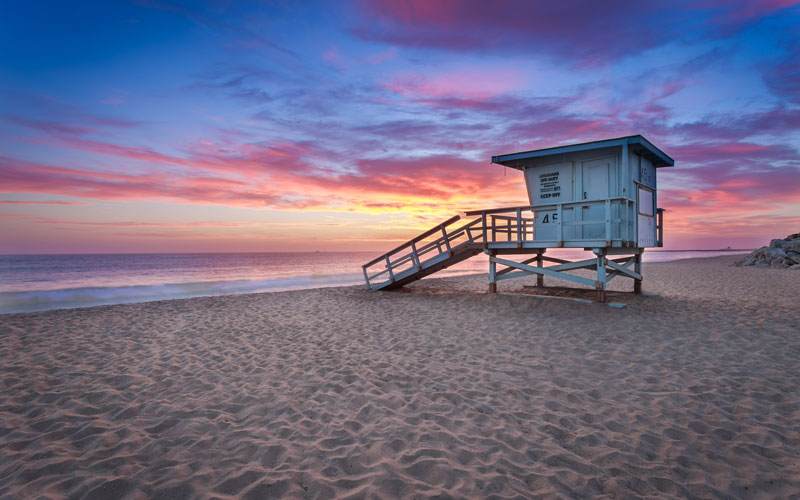 There is a bright side to this election, and it’s California. On a night when the nation signed off on Donald Trump’s dark vision of America, our state stood out by contrast.

Look at what we just did.

We legalized marijuana. As I’ve written before – Prop 64 is about more than getting high. It’s about rolling back the war on drugs, removing nonviolent offenders from our prisons, kicking the federal government in the rear to end marijuana prohibition, spurring our economy and providing political cover for legalization in other states. This one will have a profound effect.

At a time when meaningful gun control is impossible at the federal level, California passed Prop 63, which makes ammunition magazines that hold more than 10 rounds illegal, forces people buying bullets to pass a background check, takes guns away from felons and makes it a crime not to report lost or stolen guns. In spite of what the gun industry says, these are reasonable measures.

As a state we agreed to pay more for better schools, ensured medical funds for low-income residents, required more transparency from legislators, increased taxes on the rich to pay for education and health services, raised the tobacco tax, took steps to shrink the state’s prison population, brought back bilingual education, and let the adult entertainment industry make its own rules . Here in Los Angeles we will pay higher taxes to try to solve the chronic homelessness problem and improve our sorry traffic infrastructure. On Tuesday night we sent our first black politician ever to the Senate – Kamala Harris.

There’s a through-line, beyond California’s famous reflexive liberalness, which is always earnest and well-intentioned until the moment it is tragic. It’s the belief that access and inclusion and helping and protecting are worthy goals. Which is part of what made Tuesday night so excruciating. Across the country, there is widespread agreement that the political system is broken and Washington is dysfunctional and the economy isn’t helping everyone, but Donald Trump’s plan is to exclude, close, limit, deport and persecute. It’s antithetical to the California way.

If you’re feeling pride in California right now, you are not alone. A lot of people are, especially those who moved here from somewhere else, who suddenly feel like, yes, this is now home.