Home Film Desperate to Watch a Movie in a Theater? You Can Book a... 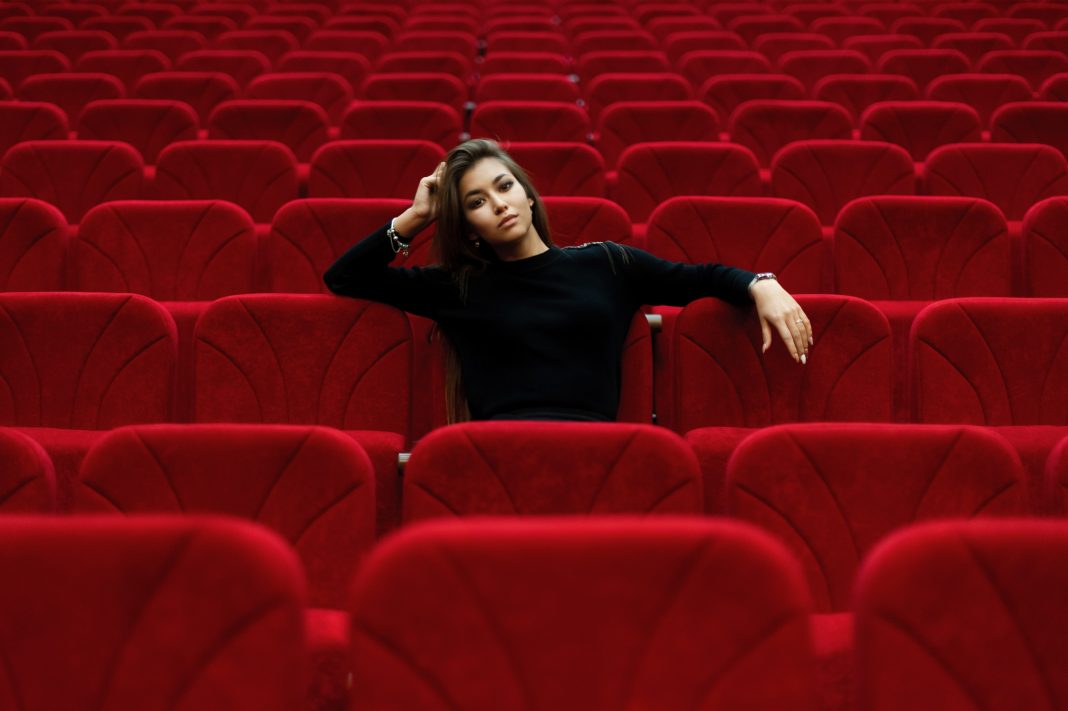 Photo by Vladimir Fedotov on Unsplash

The last time a lot of us were inside a movie theater, the big thing on screens was still 1917–you know, as in the Oscar winner from last year. Now we’re well into fall and studios would usually be flooding us with their best awards-bait but, in Los Angeles at least, cinemas are still mostly shut down. Drive-ins are great, but they don’t quite capture the theater experience. If you really want to indulge your inner cinephile in 2020, your best option might be renting a private movie theater screening.

Arena Cinelounge in Hollywood was a popular spot for art house films before the shutdown, which frequently hosted indie film premieres and other private events, so switching to hosting private groups for screenings was an intuitive transition. After closing for a time, the theater recently announced it would begin offering screening rooms for private groups–capped at 10 guests to minimize exposure and allow for distancing–starting on November 5.

“The response for the private screenings has been great. People are responding favorably,” Christian Meoli, CEO of Arena Cinelounge, wrote to Los Angeles in an email about the program.

Part of the fun of booking a private movie theater is that you get to decide what to watch. Meoli and his team worked with the film studios to assemble a catalog of dozens of films, including cult classics, acclaimed indies, and other options, that are cleared for private showings. If you have another film in mind, and are able to secure permissions to exhibit it, they’ll work with you to put together a custom screening.

Booking a showing might be less expensive than you would imagine. Prices begin at $99 for matinee time slots, and go up to a max of $299 for a prime time on Friday or Saturday night. In addition to your rental fee, your group will need to commit to a mandatory concession stand minimum of $150.

While watching a movie on your sofa at home is still the safest option amid the ongoing pandemic, Arena Cinelounge has committed to upholding the CinemaSafe guidelines for movie theater sanitation and safety protocols.

Other cinema chains are also pushing private rental options for movie fans who need the scent of popcorn and feel of theater seat upholstery after these long months away. AMC is offering screenings for up to 20 participants starting at $99. Laemmle Cinemas and Alamo Drafthouse both have plans to offer small-group rentals in Los Angeles at some point in the future, pending reopening guidance, but are not currently doing so.