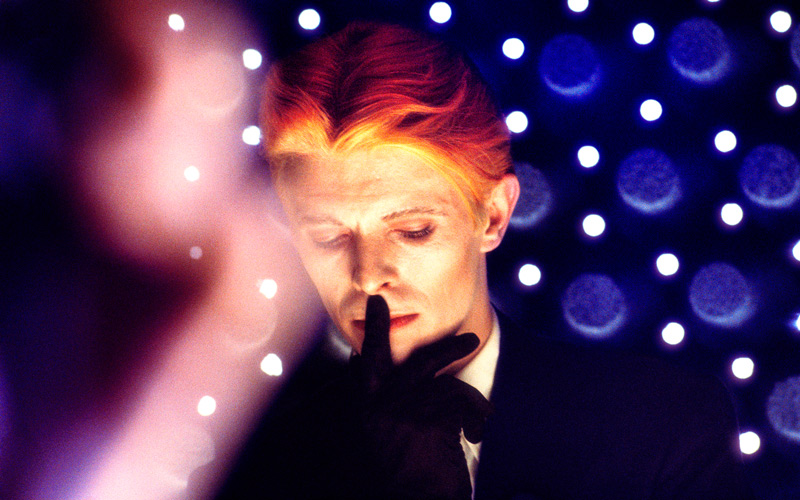 Around the beginning of every year, Los Angeles hosts photo l.a. (no capitalization, God knows why), a global photography fair that consistently draws 10,000 attendees. It’s a lot like a regular fair, only instead of funnel cakes, there’s photos, and instead of Ferris wheels, there’s photos, and instead of tiny pigs in adorable racing outfits, there’s photos—and we’ll tell you straight up, it’s incredible. Like a mashup of a trade show and a sprawling fine art gallery, it brings the work of old masters and emerging talent under one roof, and it’s all going down January 13 through 15 at downtown’s The REEF (extra capitalization, because nothing is right in the world).

Highlights include installations by the Monroe Gallery, one of which showcases Life magazine photographer Grey Villet’s images of Richard and Mildred Loving—the couple who whose relationship led the Supreme Court to legalize interracial marriages nationwide (and who you recently learned about in that trailer for Loving that got you all pumped for equality).

Monroe Gallery is also exhibiting the photographs of Tony Vaccaro, who won a Pulitzer Prize for his World War II combat photography (but did plenty of other work shooting models and artists as well, per the images below).

And lastly, the gallery is also supplying the photo you’ve scrolled all this way to get a better look at—a portrait of David Bowie by Steve Schapiro.

Shapiro hit it off with the late superstar in L.A. at an all-night photo sesh in 1974 (the one that produced the cover art for Station to Station and Low), and he shot this striking image the following year, during the filming of The Man Who Fell to Earth. And yes, since you asked, standing in front of this image while listening to “Blackstar” on your headphones and silently weeping is not only acceptable, but an ideal way to commemorate the legend we lost almost exactly one year ago.

The fair is $25 at the door ($20, if you order in advance like a responsible person who doesn’t wait until the last minute to solidify plans because what if something better comes up? even though you know it won’t). In addition to literally thousands of images, there will be lectures, seminars, and deep talks about Snapchat (more on all that here).

Thomas Harlander is junior web producer at Los Angeles magazine. You can follow him on Twitter and Instagram. He recently wrote “The Most Controversial Public Sculpture in the City Is Getting a $100,000 Upgrade.”