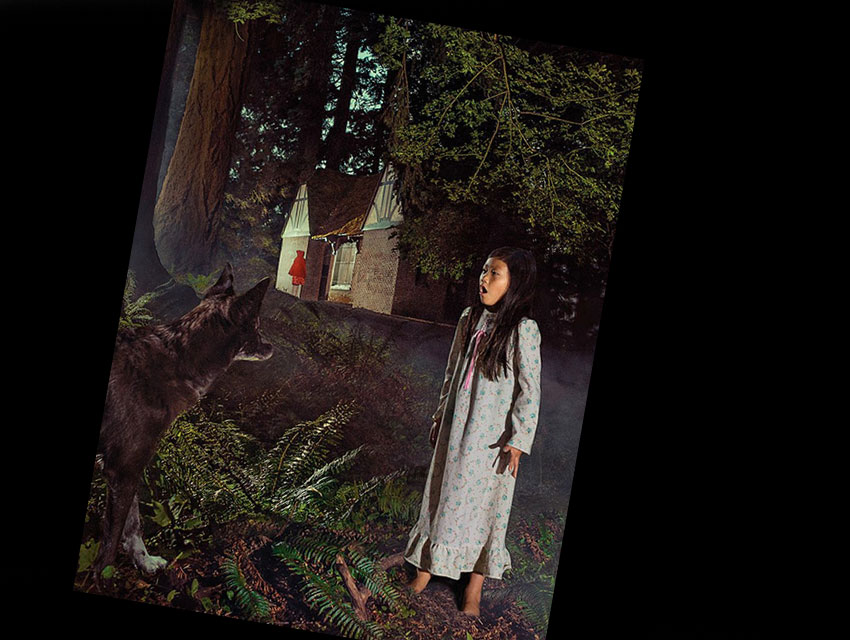 If you’ve ever read a story that’s so riveting you feel like it’s coming to life in front of your eyes, imagine what it’s like to have a reporter telling a story that will never run anywhere. That’s the premise of Pop-Up Magazine. Though “magazine” is in the name, it’s more of a storytelling show or podcast—except that none of it is recorded. Past “issues” can’t be found online and it doesn’t rely on subscriptions. It’s an evening of new stories performed live on stage by writers, filmmakers, radio producers, photographers, and artists

The event, which lasts less than 100 minutes, is organized like a magazine’s table of contents with reviews, features, and photo spreads. Past Pop-Up Magazines have featured Toy Story 3 director Lee Unkrich, NPR’s Kitchen Sisters, and Autumn DeWilde‘s behind-the-scenes photographs of fashion house Rodarte.

Hosted by the folks behind the recently launched The California Sunday Magazine (where former Los Angeles magazine editor-in-chief Kit Rachlis is now a senior editor), the previous six events have been held in San Francisco. For the next iteration, Pop-Up Magazine takes its show on the road, hitting downtown’s Ace Hotel on November 19 at 7:30 p.m.

We caught up with Douglas McGray, the magazine’s editor-in-chief, who tells us, “Pop-Up Magazine has always been proudly Californian. When we starting thinking about expanding to a new city, trying to put some roots down in a new place, L.A. seemed like, by far, the most interesting, most fun place we could be.”

The Los Angeles event will feature creative types from here and San Francisco with a few people from New York thrown in. “Pop-Up Magazine is an experiment every time,” McGray says. “We’ve put on big shows at the symphony hall in San Francisco. We’ve put on a show in a small music venue. Recently we opened a beautiful restaurant for one night where all the food we served was connected to stories, film, sound, art. So it’s no surprise, this show next month is something new for us.”

Past events have sold out in less than 30 minutes, so we expect the tickets for the L.A. show, which went on sale today at noon, to get snapped quickly.