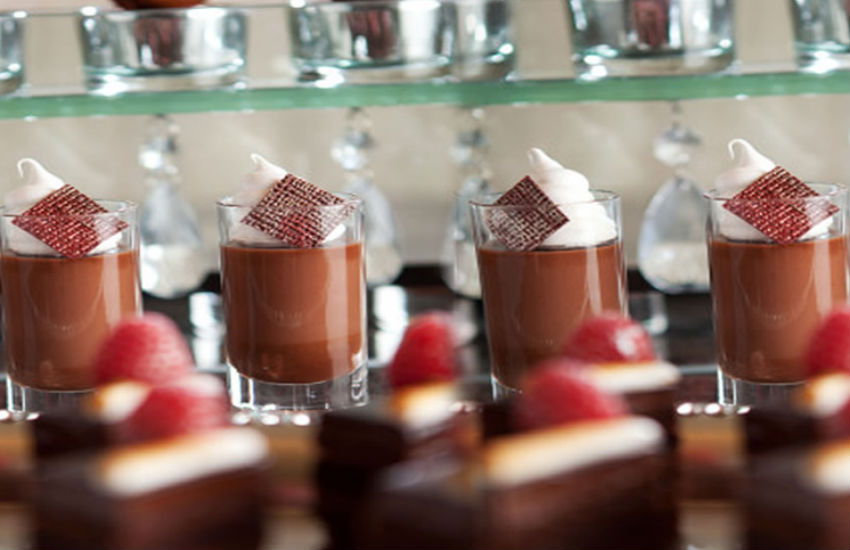 MOVIES: Sunset in Wyoming & The Cowboy and the Indians
The Autry Museum continues its series of double features starring Gene Autry with two classics from the cowboy-actor’s repertoire. Sunset in Wyoming from 1941 features Autry and his sidekick Frog Millhouse battling a lumber company with guns, guitars, and wild animals. In 1949’s The Cowboy and the Indians, Autry teams up with neighboring Navajos in the fight against a villainous trading post proprietor. More information (December 27; The Autry in Griffith Park)

FAMILY: Snow Days
The holiday season isn’t complete without a boatload of real snow trucked in from out of town for your enjoyment. The Kidspace Children’s Museum in Pasadena is hosting its annual Snow Days event, so bring mittens and a warm hat and build the perfect snowman or start a snowball fight. Live musical performances throughout the weekend. More information (December 26-28; Kidspace Children’s Museum)

COMEDY: Neil Hamburger
Armed with a bad combover and a cheap tux, old-school funnyman Neil Hamburger’s comedy is like a parody of standup on par with Andy Kaufman’s Tony Clifton character. Grab a martini and slap on a bowtie for this one. Donny Divanian, Lou Sanders, Mary Lynn Rajskub, and others are also on the bill. More information (December 28; The Satellite)

The 5 Best Things to Do In L.A. This Weekend