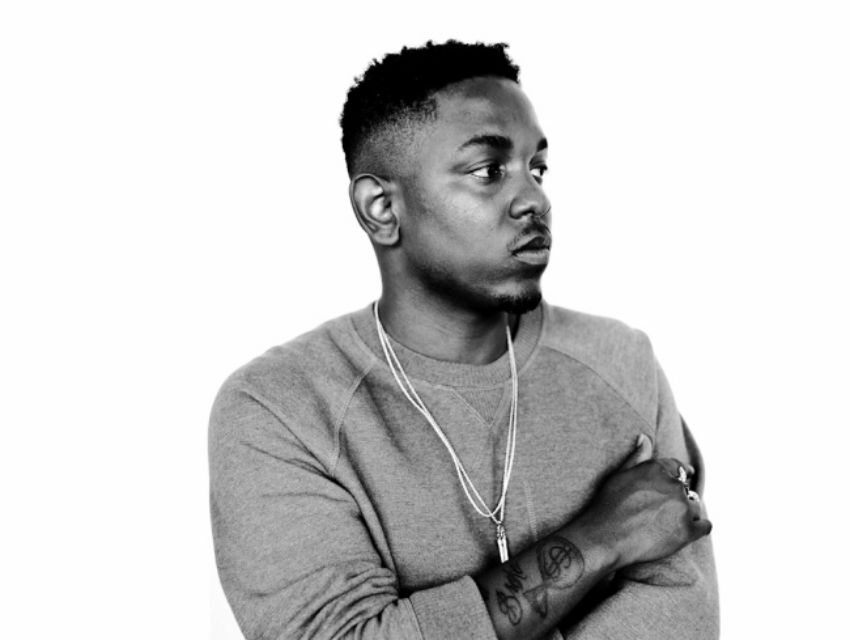 Kendrick Lamar may be one of the hottest names in music right now, but a lawsuit brought against the rapper by an Italian photographer is putting a serious damper on things. On July 10, Giordano Cipriani filed a lawsuit against Lamar in New York Federal Court stating that the star, whose third critically acclaimed album To Pimp a Butterfly was released earlier this year, used a photo Cipriani had taken for promotion. This according to entertainment news site Bossip, who first broke the story.

The photo in question, which Cipriani took during a trip to Africa in 2011, features a woman breastfeeding and was used in the promotion of the single “The Blacker the Berry” off of Lamar’s new album. In the suit, Cipriani demands Lamar and his record company Interscope Records cease to use the photo and also pony up a cool $150,000 for every time the image appeared in connection to the single release.

Lamar and Interscope Records have yet to respond publicly.