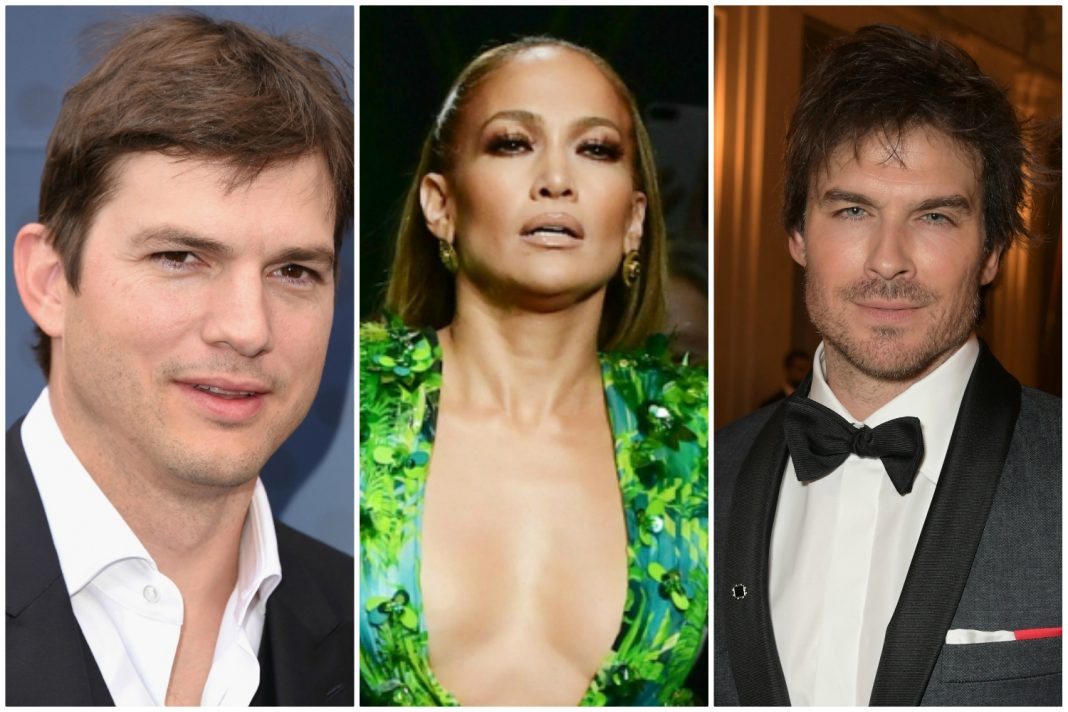 Ashton Kutcher, Jennifer Lopez, Ian Somerhalder, and even the Jonas Brothers have given out their “phone numbers” to fans this year.

“So over the last few years, you may have seen me sort of shying away from social media compared to what it was,” Somerhalder said in a video posted on Twitter. “But now I’ve found this incredible, amazing way for us to connect. I have a Community number—this number at the bottom of the screen. You can text me. And I can text you back. And I think this is an incredible way for us to communicate and share ideas and tell you things before anyone else in the world knows it.”

Anytime you text one of these numbers, you immediately receive an automated message asking you to click a link to add yourself to the contact list. Once you do that, you will receive random mass messages from the celebrities. For example, yesterday afternoon, Kutcher texted his fans about his flight:

“found myself in Louisiana this morning. commercial flight has been around for less than 100 years. today I’m grateful that the opportunity to wake up in different time zones now exists.”

However, even though the celebrities boast that it’s a two-way conversation, that rarely seems to be the case. When I texted Kutcher asking him why he cheated on Demi Moore, he did not respond. It actually seems like most people are waiting for Kutcher to text them back, too.

All of these texts come from an L.A.-based company called Community, which, according to The New York Times, “has raised $35 million to help corporations, stars, and other high-profile clients manage direct messaging with a mass audience.” Matthew Peltier is the founder and CEO of the company and he also has his phone number listed on the site. When I called it, I got a voicemail message saying his inbox was full. (Kutcher, it should be noted, is an investor in the start-up.)

“Imagine texting with artists, celebrities, visionaries—the leaders you respect and admire—the same way you do with your mom or best friend,” Community’s website reads. “Imagine texting with your fans, supporters, or patrons that very same way, with smart, powerful tools to help you engage in direct, meaningful communication. At scale. This is the reality we’re building at Community.”

Now are we sure this isn’t just a way for yet another tech company to collect personal data to sell—or, hell, just give away—to other tech companies? According to the Times article, a Community spokesman was “adamant that Community will never sell ads or users’ personal info.” Fans desperate to receive dispatches from Ashton Kutcher will just have to take his word for it.